"You gonna do something, or just stand there and bleed?" 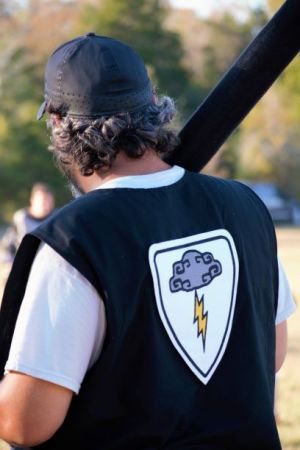 Alas the year was Nineteen hundred and ninety seven, on a midnight stroll searching for whatever may come, Roo stumbles upon a group of warriors seemingly intent on destruction. As he approached he met a mighty fighter by the name of Raton T. Pirate, Raton mockingly laughed at Roo’s inability to comprehend such a destructible Force known as Annihalus. As the years progressed, Roo took upon him savage and merciless beatings at the hands of the destructive ones until alas he took them no more. Finally joining the Ranks of the Dark Company, Roo Deviltit took it upon himself to leave a path of destruction and envy at every turn. Unbeknownst to Roo but knownst to us a Knight From the very Keep he took upon his shoulders would see in him greatness. Roo’s story does not end here, you must search the fields for the rest. 🌩 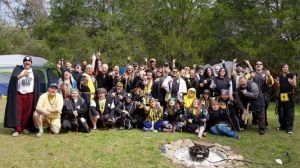 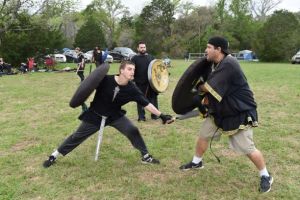