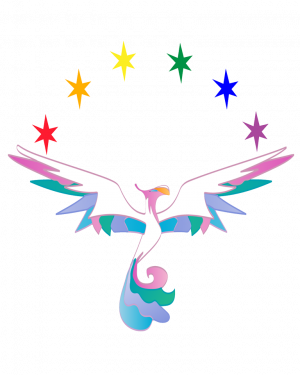 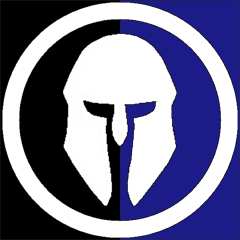 "A rainbow cactus. Gooey on the inside- but very prickly." - Casca

"Petra is filled with rainbows and glitter, but sometimes they are rainbows of rage and glitter of all-consuming hate." - Alona


After a brief first contact with Amtgard in the early 2000's, Petra began playing in earnest at Boreal Dale in the summer of 2009. A couple years later, she placed her credits at what was then the static kingdom seat at Goldenvale Proper. After several years of travelling to other kingdoms to be on various event staffs, Petra fell in love with Colorado and now rests at Iron Mountains Denver.
What's with the Knights?
"I had seven knights, represented by the rainbow. It started as a joke. Now, each is a mentor I consider inseparable from my Amtgard experience. They guide me past some of the pitfalls and help me build on their already considerable knowledge. Practically, it means having to meet everyone's standards at once." Alona, Diana Starfall, Korderellin, Casca, Linden, Randall, and Nexus Crow