A Barony of the Principality of Viridian Outlands under Blackspire, located in Kamloops BC, Canada. 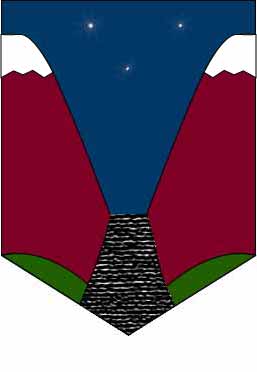 Ominous Valley was founded on September 7th, 2013 by MaA Dassadec and Octavian. It became part of the Principality of StormHaven under Blackspire in 2014.

The Barony is still in it's infancy at this stage but is steadily seeing growth and enthusiastic new players.

Ominous Valley meets at one pm on Saturdays at Riverside Park in Kamloops, BC.