Nightmare began his journey into Amtgard in 1995 in Pegasus Valley. Where not even two weeks into this, he was asked to join a group on a road trip to Clan and he met the Saracens. Coming back from the event lead to him being invigorated and feeling great about this wonderful organization. Many years later in 2007, a chance opportunity presented him the ability to move to the Celestial Kingdom. Continuing to further his service to kingdom and country, he choose to serve as his Park Prime Minister Slaughter Creek twice and Park Regent Nocturnis once. His love of the game and passion for service when available is something that he does. Having established many friends and comrades in arms, he continues this day striving to be the very best at service that he can be. 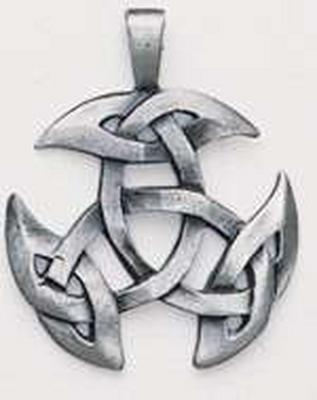 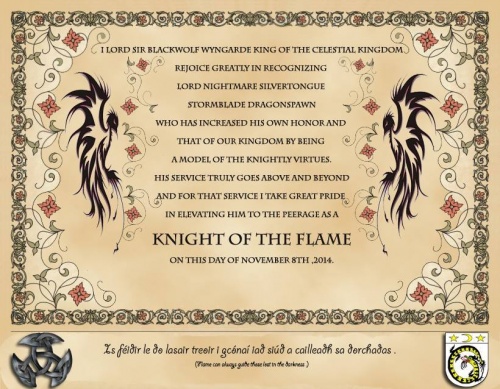