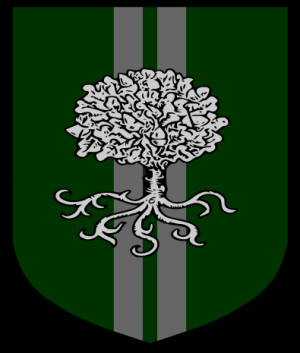 Founded in April of 2008. Valduthain Leaflord founded this realm, with the blood and sweat of his own two hands. We greatly appreciate all he has done. It took him two years to get enough people together to establish the chapter. The group experienced explosive growth fuelled by the student body of nearby UW Stout resulting in weeks with 70+ attendance. In May 2009 a splinter group, Ice Haven formed in Eau Claire, WI. Mithril Forest continued on, but began a decline brought on by faulty leadership. The chapter folded some time in 2010 and most of the remaining active players transferred to Ice Haven. In June 2012 the chapter was revived by Valduthain Leaflord. The group decided to change their name to Thrudheim shortly after they reformed, but few outside their park acknowledge said change.