Raion no Masao, of the Ivory Tower, in the Kingdom of Rivermoor

"For some odd reason, all I can hear is the Ride of the Valkyries playing as we're pulling away from said Taco Bell." - Masao 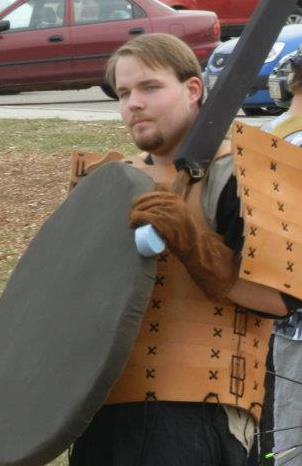 Masao began his Amtgard life in December of 2005, in the (then) Shire of the Ivory Tower. An able monk, capable fighter, and consistently nice-guy, Masao is known for his singing ability as well. He is a Noufu of Clan Raion.

Masao does not claim a belted family. 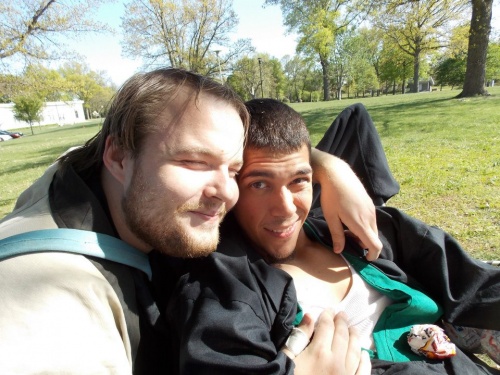