Priestess of the Divine Grace of the White Light, Squire Marceline Aidan Fangmeier the Fairly Witty of Red Storm, the Emerald Hills

What mortal heart could hold the power

To defy this goddess of frost and light?

She caresses her silks and watches from her bower

Laughing at men who shrink away from her might

Where else in life would you find such pleasure

As in the icy charms of a divine queen?

To this mystic woman, Marceline

May 4th 2015: "Apparently I managed to hatch a dragon for my LARP...Narserion the benevolent lindworm, protector below all evil. Well, hello there."

"I was about to consider you to be a living genius. Instead you just get to be fairly witty." - Michael, Hammer of God

Regent of Red Storm from June-November 2015

I put the equivalent of a Craigslist advertisement up on Facebook essentially begging for wisdom.

And Lo, the universe did see fit to grace me with benevolent gifts. A celestial form then appeared, a being of ephemeral light and infinite wisdom. A maternal figure made from the heavens. 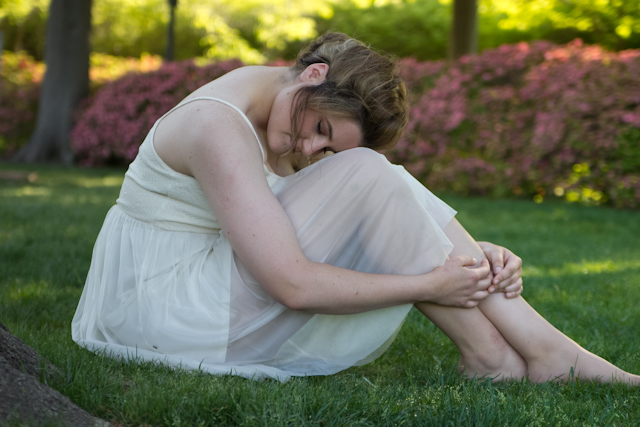