Legion of the Black Cross 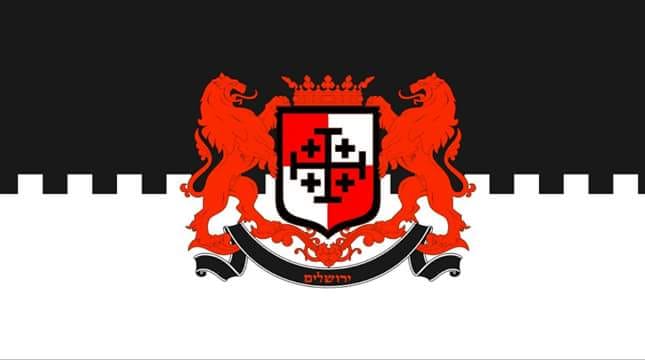 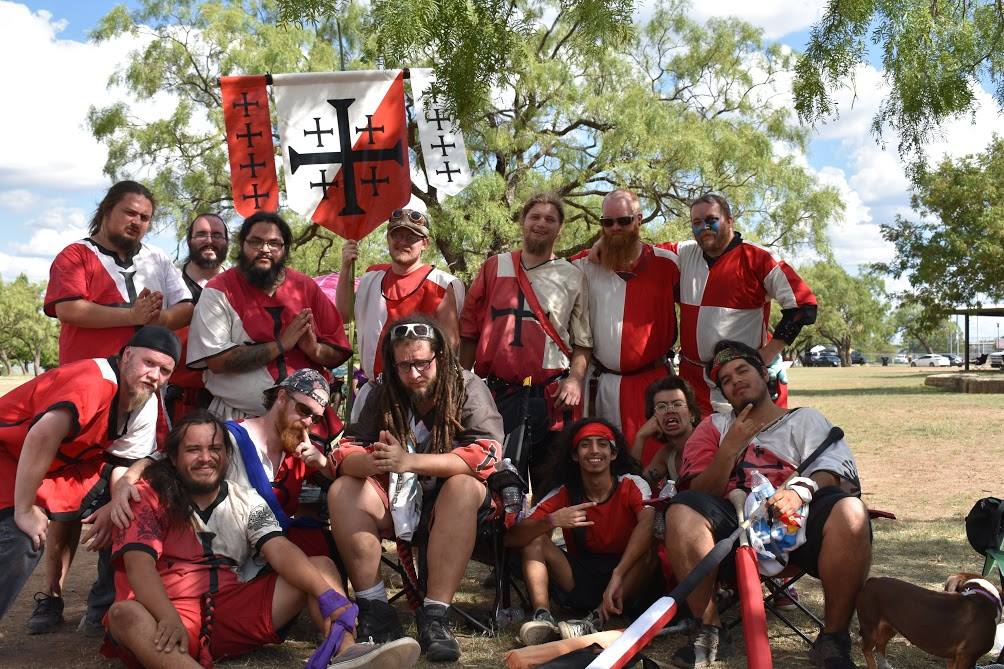 A group of Templar's in the holy land became motivated by a lust for riches and self-glory, this group broke away from the holy order for their own devious ends. They roam the Holy Land in search of holy relics they can twist and manipulate to their own black desires, they thwart the holy and righteous and any chance they get. Their Symbol a blackened cross. They will only allow up to three peons(initiates) to become legionnaires a year, as to make them strive for their spots and earn them. The Heart of the company's members all reside in the kingdom of Golden Plains, but are in various kingdoms such as Dragonspine, Burning Lands, Emerald Hills, and more. Members strive for leadership roles in their home field, kingdoms, as well as in the company itself.

The Legion of the Black Cross excels in line fighting, they believe in the power of unity and fight as tight units in various formations. They pride themselves in their brotherhood. 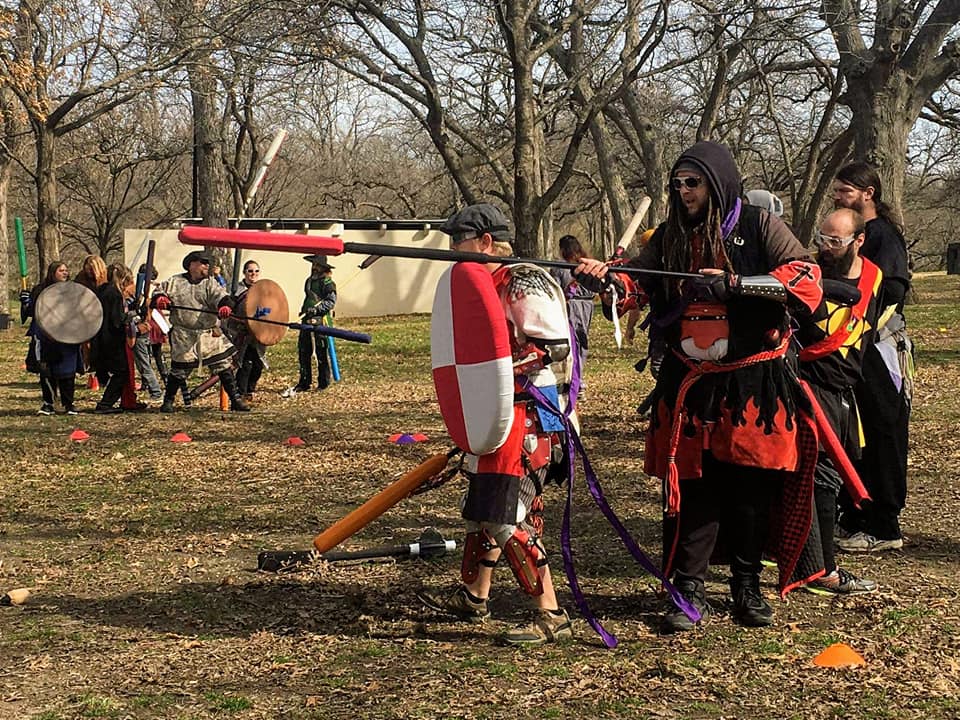 Members of Legion of the Black Cross 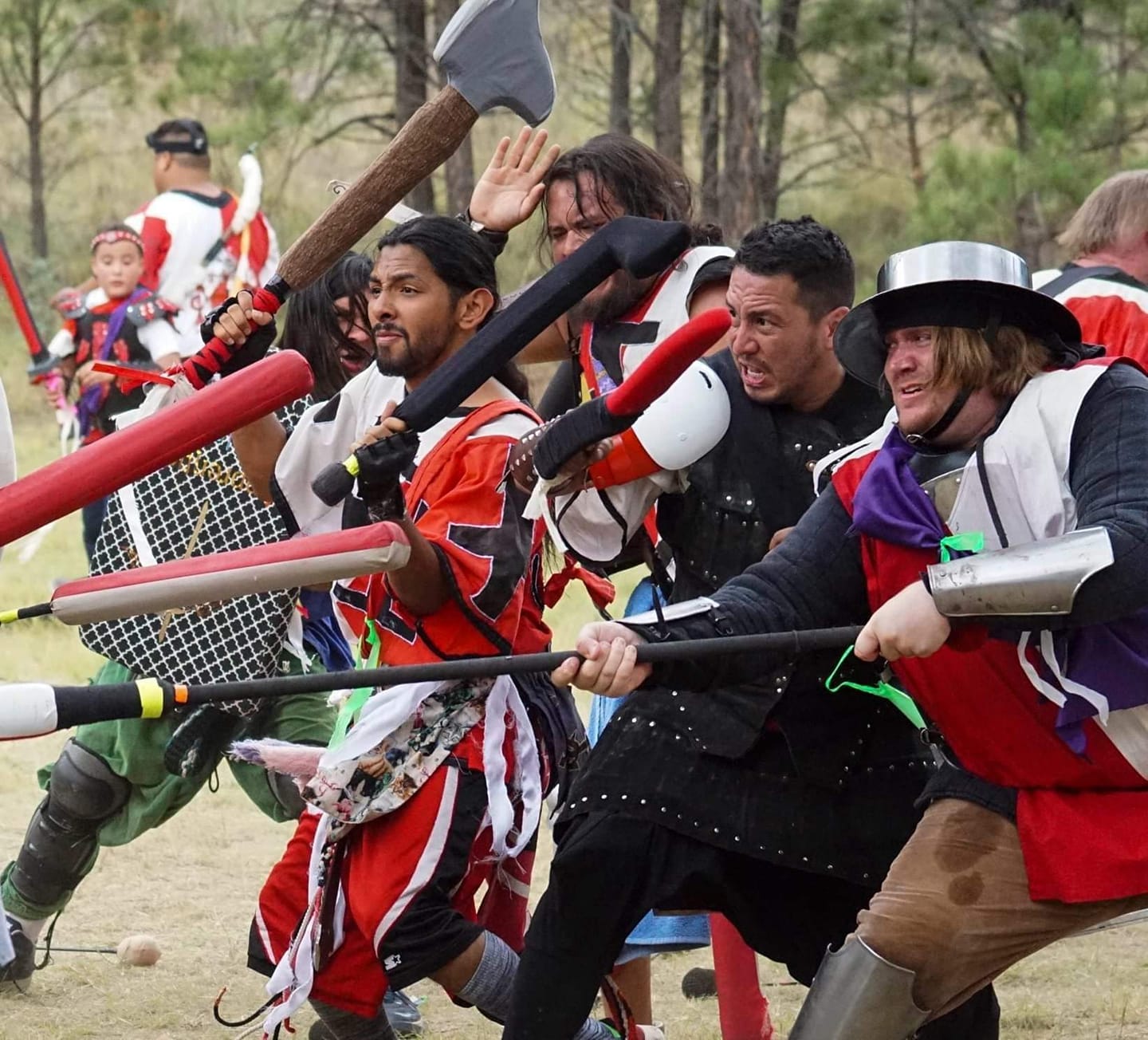 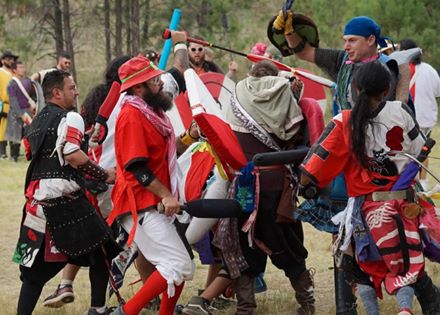 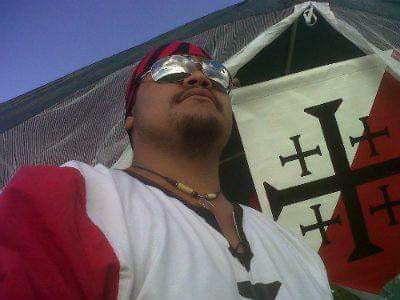