Page Kir, of The Shire of the Forgotten Forest, Kingdom of Crystal Groves

"Hoofings will continue until morale improves" *^* 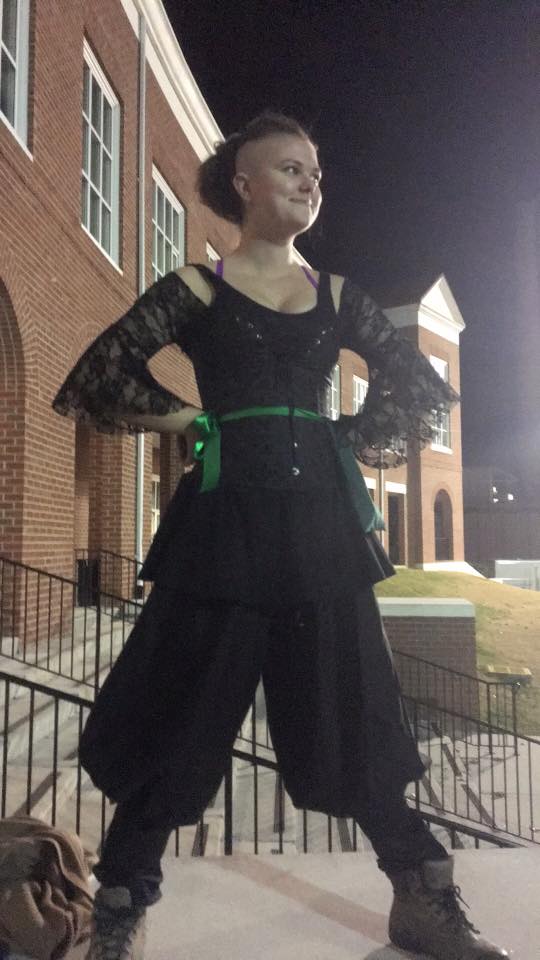 Kir has served as both Forgotten Forest’s monarch and regent, most recently stepping up to the position of monarch on December 9th, 2016. Kir is a valued leader and provides excellent direction as a monarch, and great teachings in Arts and Sciences as regent.