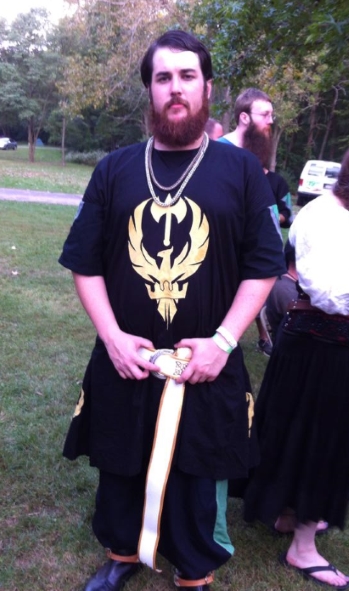 "Who the fuck is Hay-Dez"

Kenshin is a guy who plays too much Amtgard. Occasionally found on E-Sam talking about going to events that he ends up not attending.

Kenshin also squired a whole bunch of people one night, including, but not limited to Tesstiment, Clio, Tye Dye, Leeda, and Vigus Fatbelly.