"Jocelyn has somehow reached the upper echelons of game and craft without the taint of bitterness, scandal, or rage. But I bet she'd be good at rage, too" - Petra 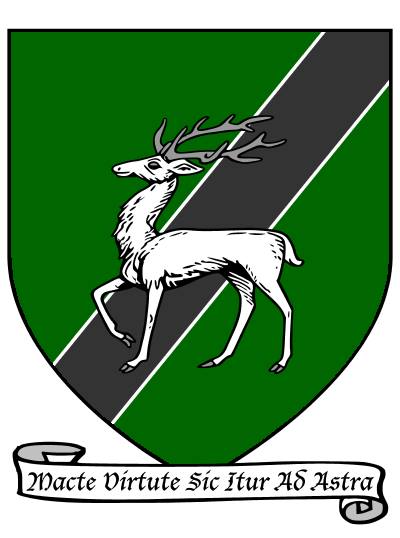 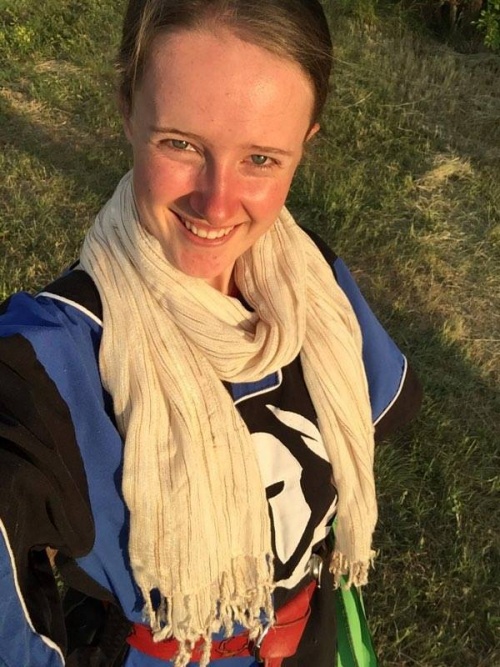 Jocelyn first got started in Amtgard when someone said "Oh, you can also make costumes and get awards for them!" at a local demo. She showed up to her first park day in the Duchy of the Desert Rose in Desert Winds in June 2011, having made herself a tunic and read the rule book cover-to-cover. Within a few months she was paged to Sir Duffer, called an overachiever at least a dozen times, and was asked to join the then-just-forming fighting company Bearclaw Thunder, and its sister household Bloodstone Thunder. Over the next few years she fought a bit, cooked a bit, was duchess for a stint, but mostly went to bardics and sewed a lot. She was accepted into house Emberlight at a bardic at Salt Wars 2013, which was her proudest Amtgard moment for many years. She petitioned and joined Bellator at Rakis 2016. Jocelyn was elevated to the peerage as a Knight of the Serpent at Salt Wars in May of 2017. 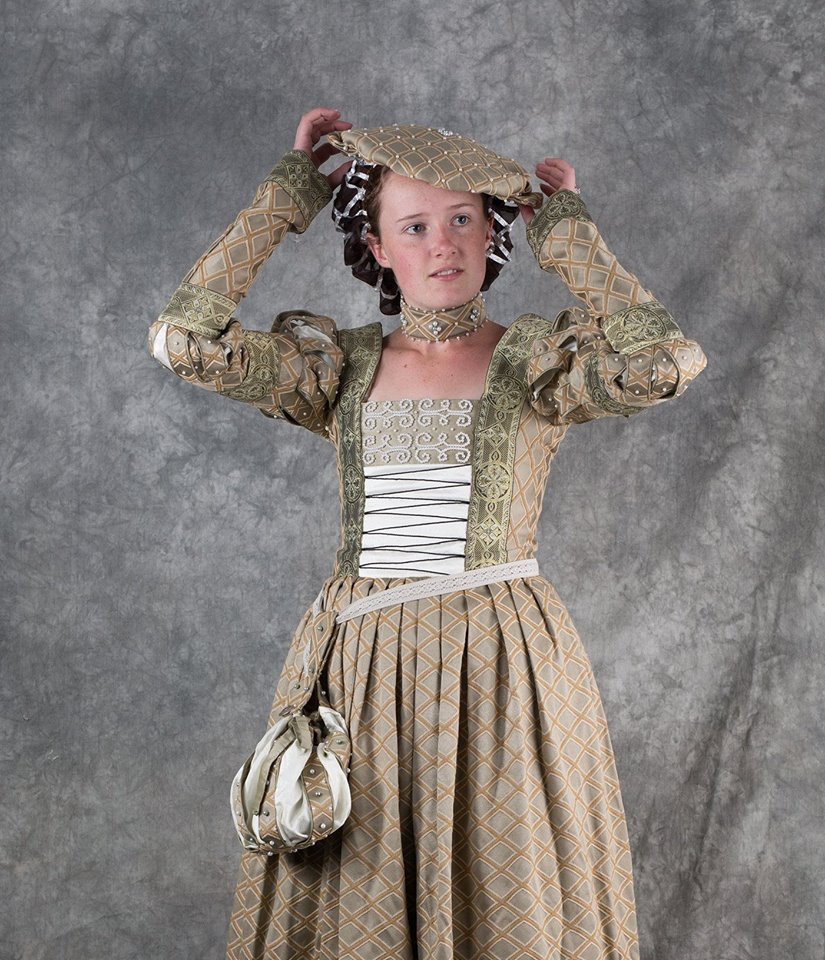