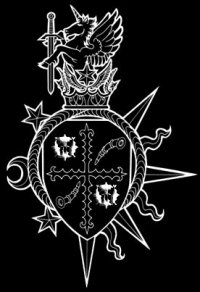 Hollowshine didn't last long. They formed in the Summer of 2009, became an official group under Goldenvale on June 20, 2009, and were reported defunct in December of 2009. It's members were absorbed by Twilight Peak.

Met in Erindale Park in Mississauga, On. Intersection of Dundas St W and Mississauga Road on Saturdays at 1:00pm.