"!'ve got balls of steel"-Dougie

He got 99 problems but melanin ain't one.

Hannibal started in Oct. 2003 in Wavehaven, DS (Santa Cruz, CA.), then moved to Falcon's Reach, DS (Sacramento, CA.). Hannibal has moved to IMD in the Iron Mountains, after staying in The Northern Holdfast for a sort time... where he is be part of an honest to goodness kingdom with some of the best stick in Amtgard. Lucky bastard. 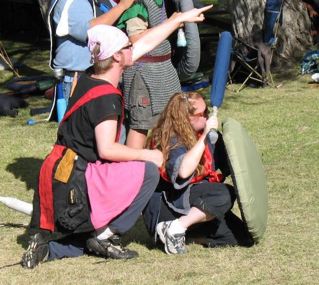 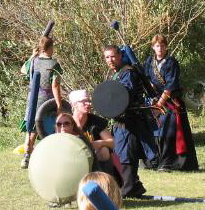