A Shire of the Empire of the Iron Mountains, located in Cheyenne Wyoming. 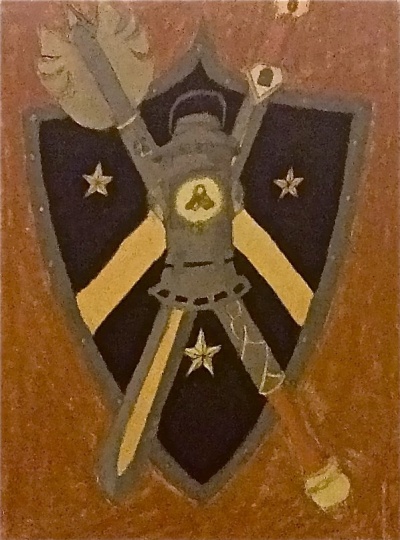 Founded in September of 2011 by Lord Meteora, although the group did not take off until November of that year. As of July 2012 the group averages 8-12 players every week. The group regularly holds a few rounds of Bear Pit every week and also regularly enjoys a game created by Metrora called Halo Griff Ball. After going through a bit of a rough patch and having a hard time maintaining numbers during harsh winters, as of January 2016 Grey Lantern is back at 8-12 per week average. Battlegames being run every Sunday, with about half the park having started travelling to events in the Iron Mountains and visitors from all over the empire occasionally stopping by. The last recorded meeting was in November 2016. 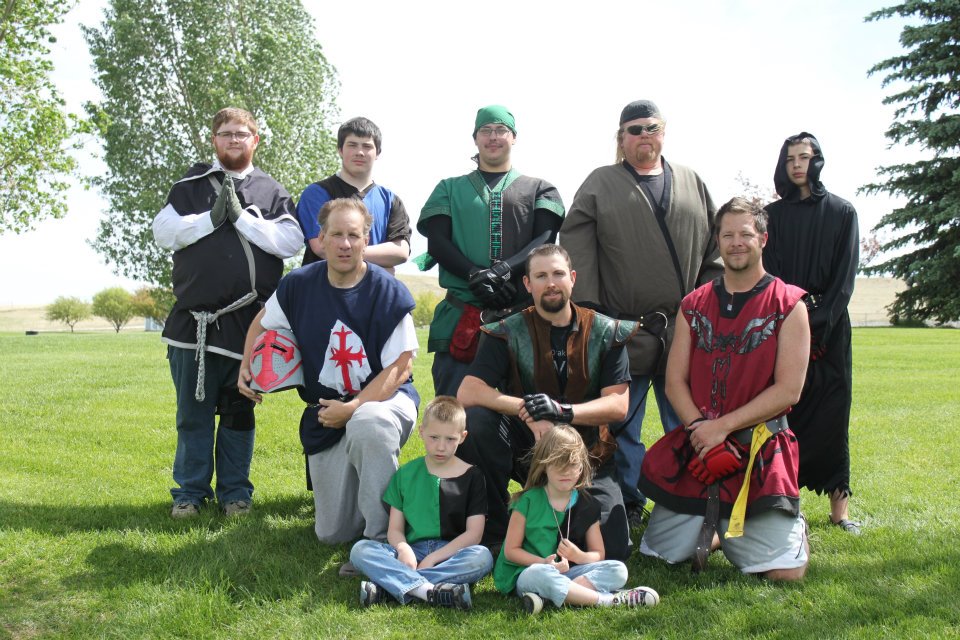