Lord Gottfried, of Howling Plains of the Emerald Hills

"It doesn't matter who you've defeated. Who has defeated you? That's who you learn from." - Gottfried 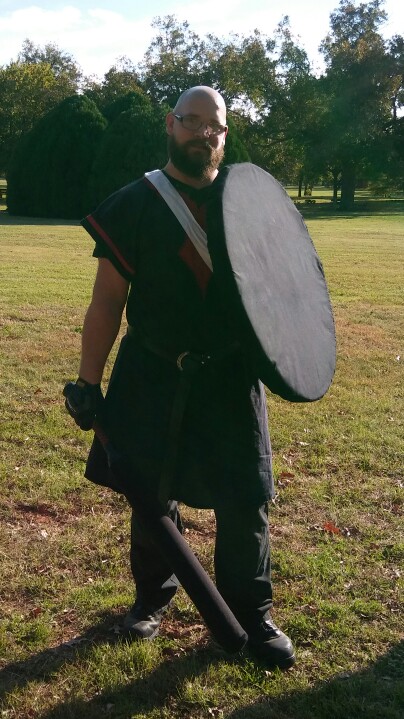 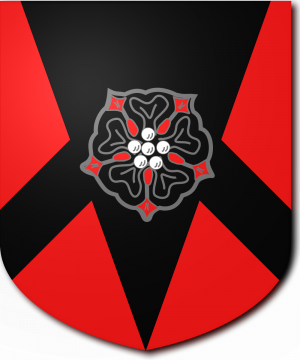