”Let's get it going, boss!”
"The field is for fighting. If you want to talk, you should go to the mall." 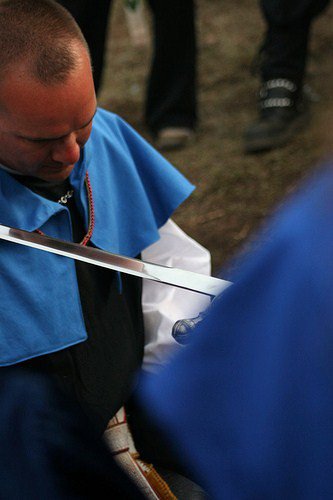 GoldCrest being awarded Knight of the Serpent. (Clan '09)

GoldCrest began his Amtgard career at Dragon's Keep under DS. GoldCrest has some ideas on getting a new park up and running, you can check them out on the advice pages, under Starting your own Park. He was a founding member of Dragon's Keep, and later founder of Astral Winds. He has also been an active player in the Celestial Kingdom, Tal Dagore and Crystal Groves.

He has an amazing wife Dame Shelai, known for her selflessness and amazing talent as a garber.

Retired from the office of Knight, October 2018.

In 2019 he was voted into the Amtgard Hall of Fame.

Before GoldCrest was welcomed into the peerage he was Squire to Sir ElSpeth who was squire to Sir Alaeric.
GoldCrest has been proud to see three members of his beltline elevated to Knighthood; Sir Iago del Khahli, Sir Gorin and Dame Lila Von Weiss.
Syntaury, Pyro Flamespitter, and Murdoc presently serve as Squires to Sir GoldCrest.


GoldCrest is not a member of a Company or Household, choosing to focus himself on park and game betterment. Regardless the men and women of Wheel recognize him as a POW (Pal of Wheel) and he can often be seen sporting their favor. 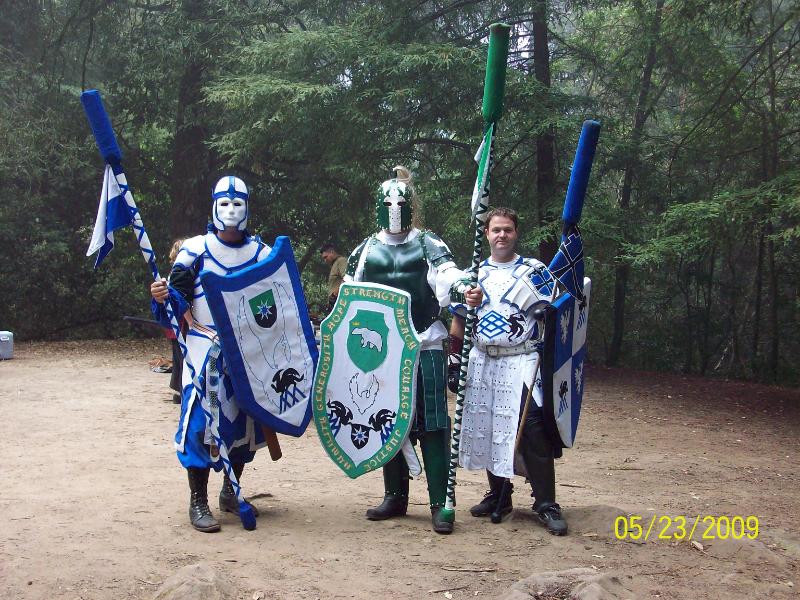 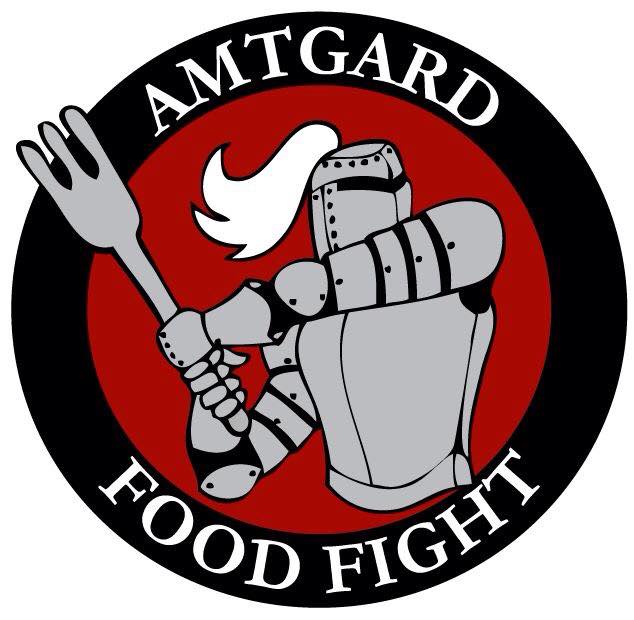 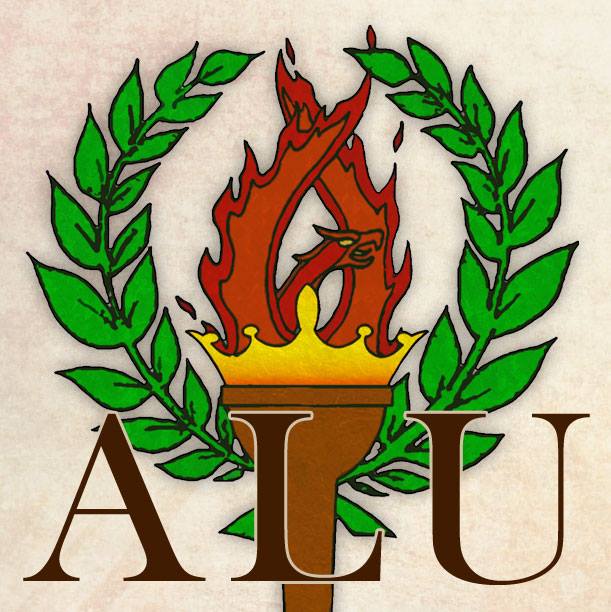