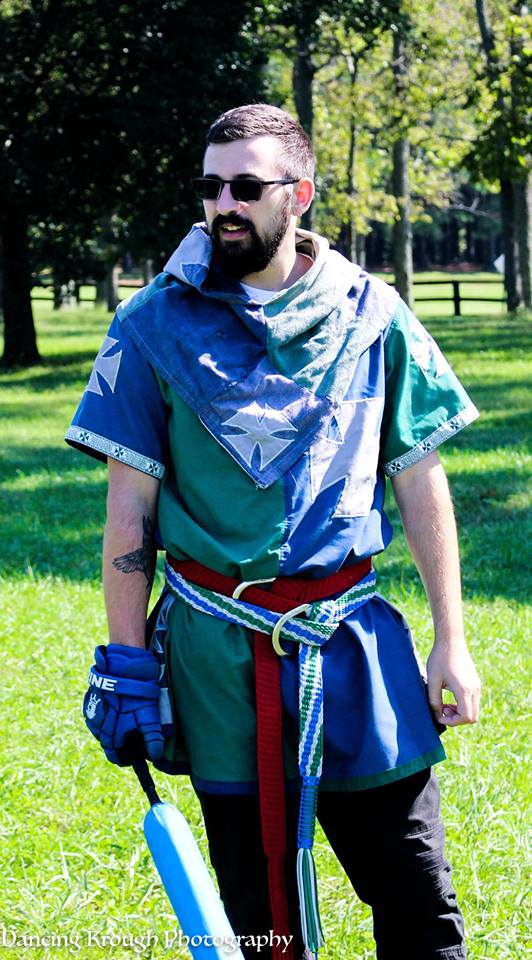 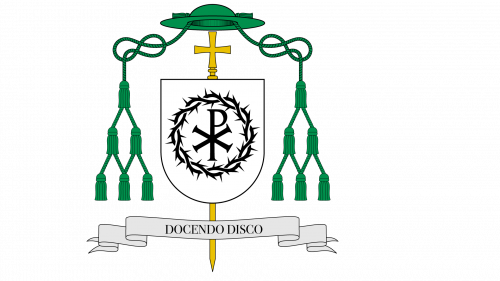 I picked up a stick for the first time in 2010. I had just graduated high school and was headed off to college later that year. My home park was Black Marsh in the Kingdom of the Rising Winds, which had been founded earlier that year. My next four years of Amtgard were very speratic. I was able to drive the six hours home for an event or two a year, but overall my attendance was very low during this time. During this time, I petitioned to join the War Dancers, but this was short-lived.

I returned to central Indiana in late 2015 and jumped back in. This is when I "really started" in my head. I had maybe 30 sign-ins in my first five years of playing the game. It was at this point that I became "all in" and started trying. I served as Monarch of Black Marsh for all of 2016, and during that time, our park was elevated to a barony. I earned a baronet title for that year and decided to take the title of Bishop. I was a petitioner with the Saracens for an event during this time, but quickly left and joined Ferrum Crux. I am currently apart of this company and have served as a Captian several times.

I won my first kingdom A&S tournament during this time. I have currently held the title of the Dragon Master of the Rising Winds three separate times, during the 29th, 31st and 34th reigns. I was awarded my Master Dragon in June of 2019 following my third win.

I moved to the Grim Garrison in 2017 and have played there ever since.

I have been apart of three beltlines in my time in the game. I spent a couple of years as a page to Khan Keldar when he was a squire to Sir Horus. After Keldar dropped his belt, I became a MaA to Sir Manama for about a year. I became a squire to Sir Anavrin in 2017.