”How can it be so hard to find a decent straw hat?”

Randall, Glenalth, and Glenalth's awesome hat at Gathering of the Clans in 2007

It's a little known fact that Glen and Glenalth are actually separate people.

Founding member of Red Branch fighting company in 1996. Leader for 7 years until 2006 when he left the company. Currently a member of the Wheel company and Woodwalke household. Former organizer for Team Amtgard on-line gaming and the Amtgard Armorer's Guild. 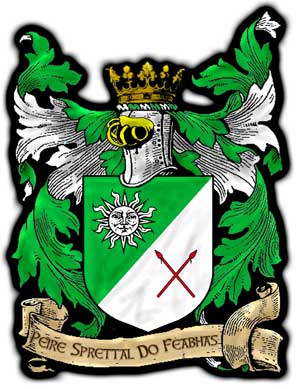