A Shire of Dragonspine, located in Prescott Valley, Arizona 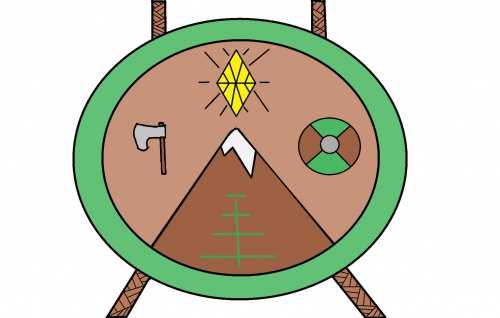 Glass Fjord Highlands was founded in September 2015 by Elias and Venku Stormkin. Both had moved into the Prescott Valley area earlier that year. They were quickly joined by newcomers to the game Journey and Relyks. Through word of mouth and walk-ups, the group has grown quickly to a dozen people. We meet Sundays, from 3PM until we are done, at Tonto Park South. 4050 N Tonto way Prescott Valley, AZ. After several of the members moved, in 2016 The park dropped in numbers drastically. Venku Continued the park with the help of his regent Darsis and Elias continuing as Champion and a few other regulars. At the end of 2016 Elias (Then Monarch) moved to Sun's Haven Venku became Pro-tem monarch for the rest of that reign. Sarah Elizabeth, a veteran of the SCA joined the park, she quickly showed a heart for service and became the Park's new Prime Minister In 2017 the group has had an influx of new players that are quickly coming to love Amtgard. 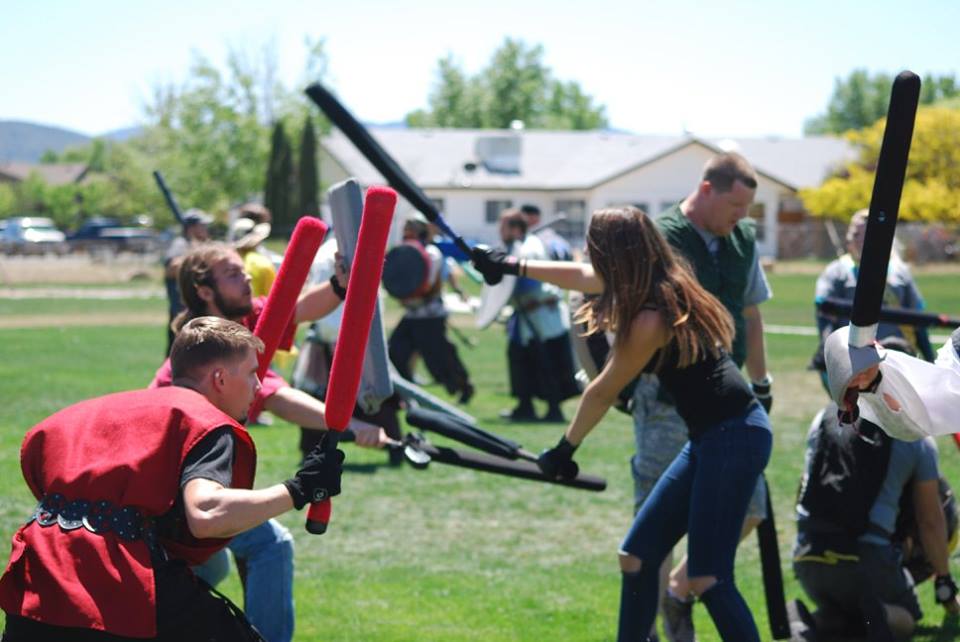