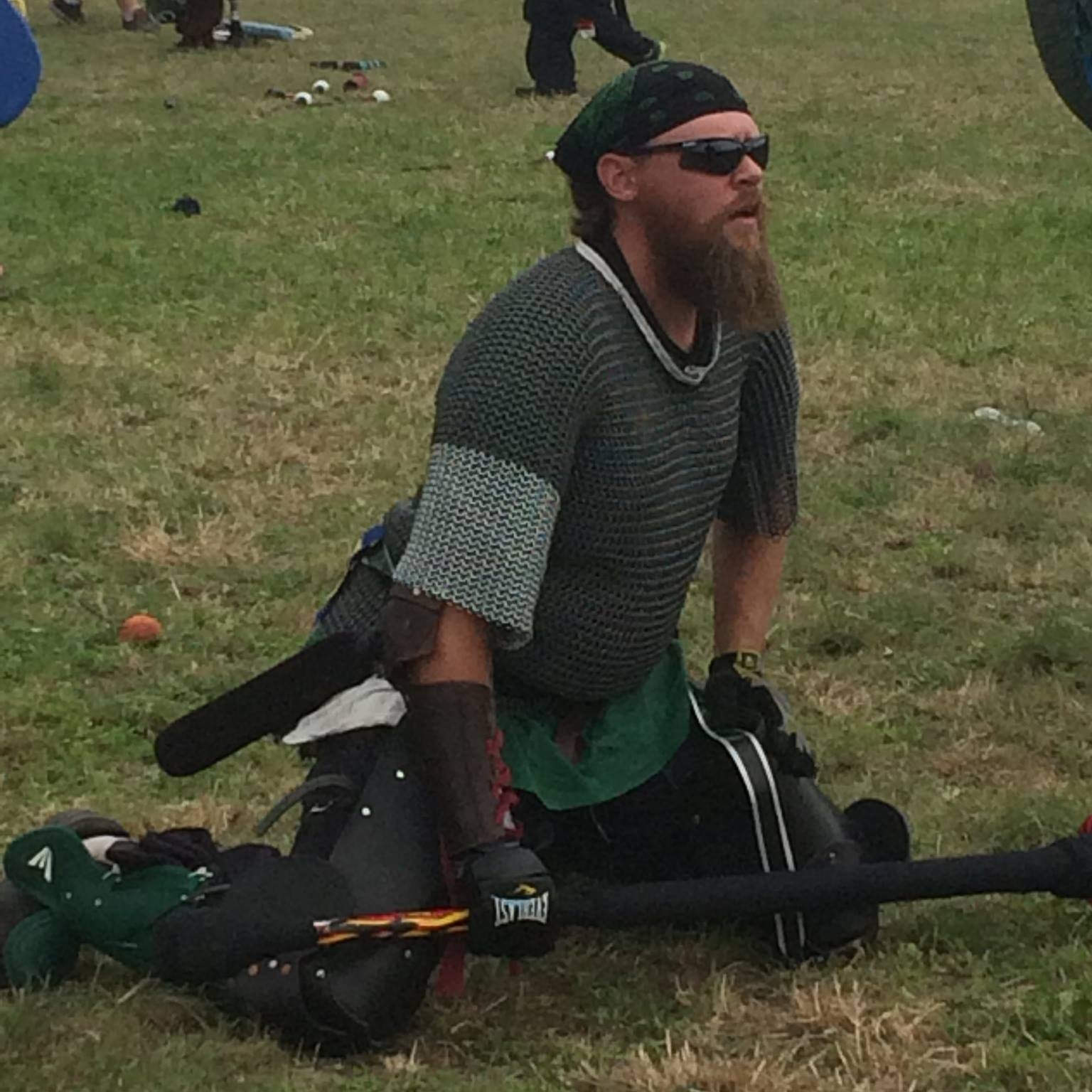 Joined Nocturnis in 2011, following in Dame Nesta's footsteps, crossing the gap from HFS to Amtgard. Took a slight hiatus and in July 2017 began getting re-invested in Nocturnis and the Celestial Kingdom. Joined the Justicars as a petitioner at Castlemania I. Became full member in October 2018. 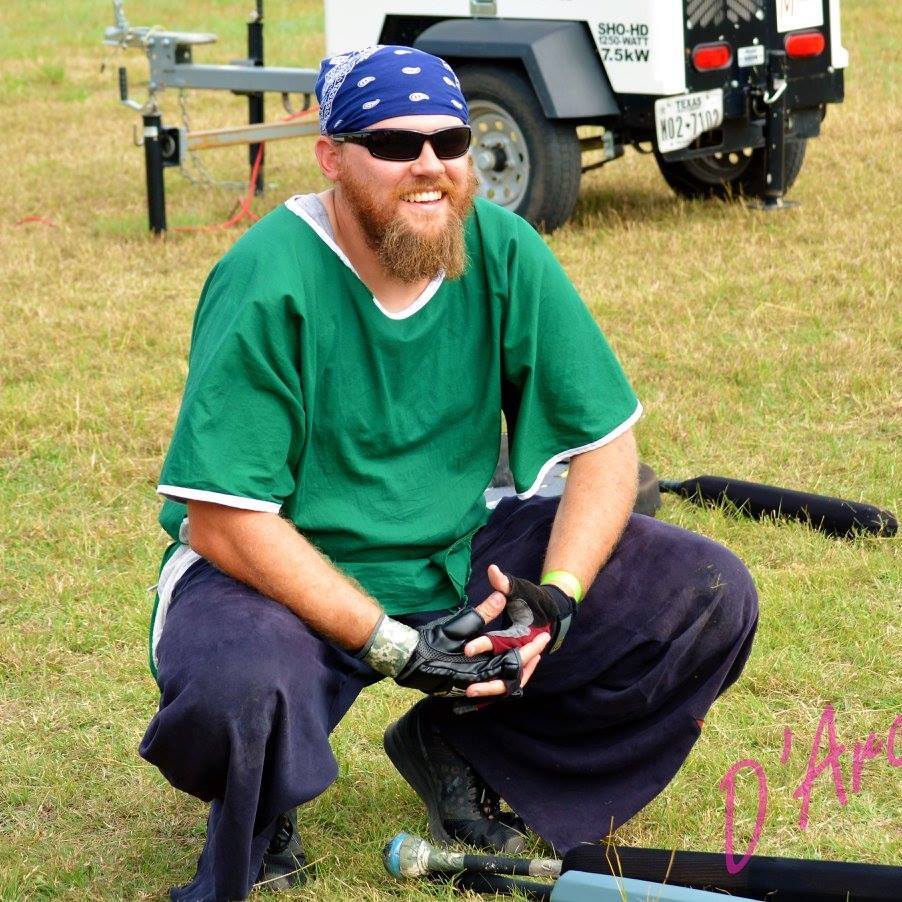 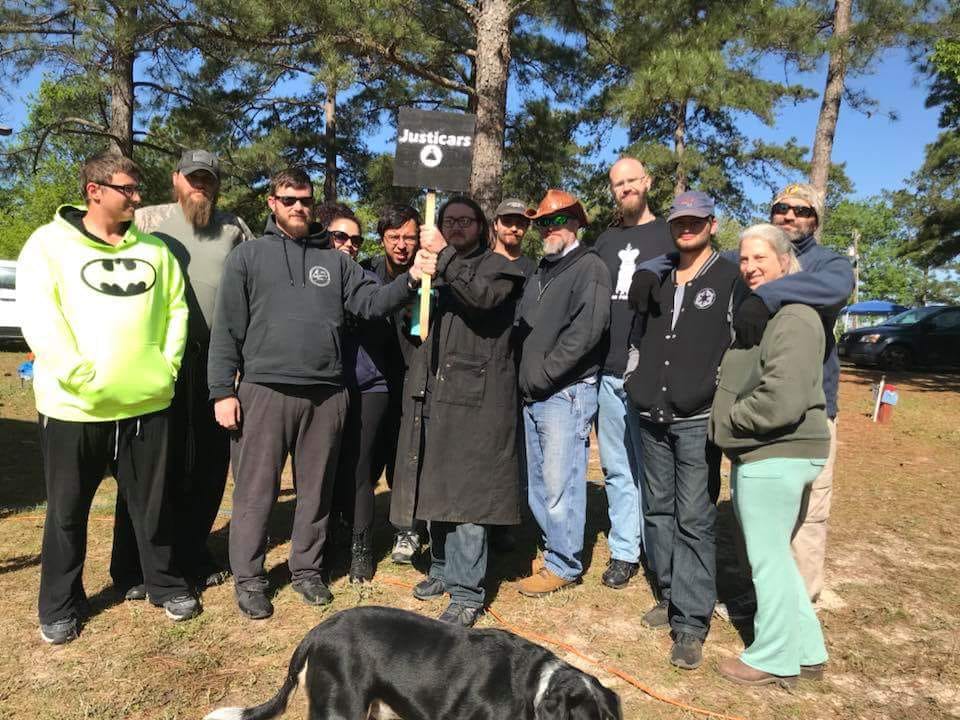 Justicar group photo at Castlemania I, 2018

Joined The Independant City-State of Drandmir of HFS in early Spring of 2001.