Arch Duke Sir Gaelin of Devonshire, of Mithril Hills within the Kingdom of the Northern Lights 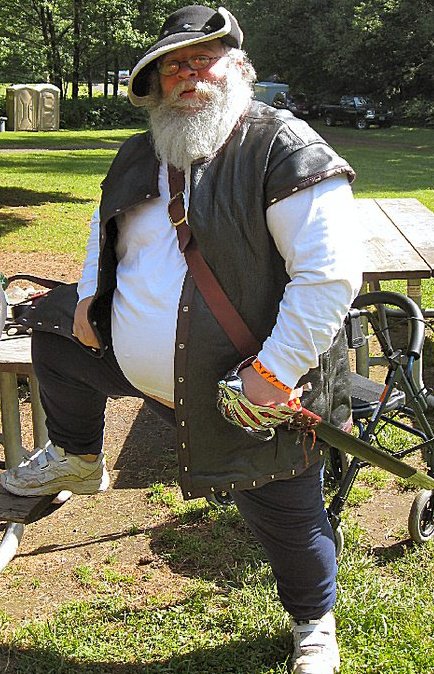 Formerly Gaelin Morganson. Once a knight in the orders of Crown and Flame. Belts have since been removed.

Gaelin has always been a very active member of the club. Constantly serving both in and out of office. He is known as a very likeable and approachable person. One of his greatest contributions to the club is his ability to make new players feel welcome and help them adjust to playing our game. He is also the primary reason that Mithril Hills has been so actively involved in it's local community festival, the Hiland festival, since 2000, as well as being the first person to organize an ongoing Toys-4-Tots tournament in that same year.

Gaelin has very few blemishes on his record, however, the one he does have is major.

The initial charges were brought up to strip him in late 2000 and he was stripped in early 2001 (second reign of Queen Aristiri). Gaelin was stripped of his knights belts primarily for angering the people when he knighted someone against the wishes of the circle and for suing the kingdom of VSR. The lawsuit, was eventually dropped but was brought up due to false charges leveled against Gaelin accusing him of inappropriate conduct with minors. Even though the original charge proved false, the act of suing was heinous enough for VSR to take away his belts.

Even though his belts were stripped Gaelin returned to play a year later at the end of his self-imposed exile. He has become a prominent member of his local chapter and sponsoring group. Serving many times as the chief medical officer at multiple major events, serving as Duke and GMR of Mithril Hills, and constantly helping. It is no small feat that since his return Gaelin has accumulated seven roses and countless thanks. He was also awarded the title of Dragoon by Mithril Hills, a lifetime achievement award only given once so far.

Over the years not only did Gaelin achieve a Master Rose, but in September of 2017 was knighted Flame by the Kingdom of Northern Lights.

Righ of the Clan Hammerhand, Righ of Northern Lights 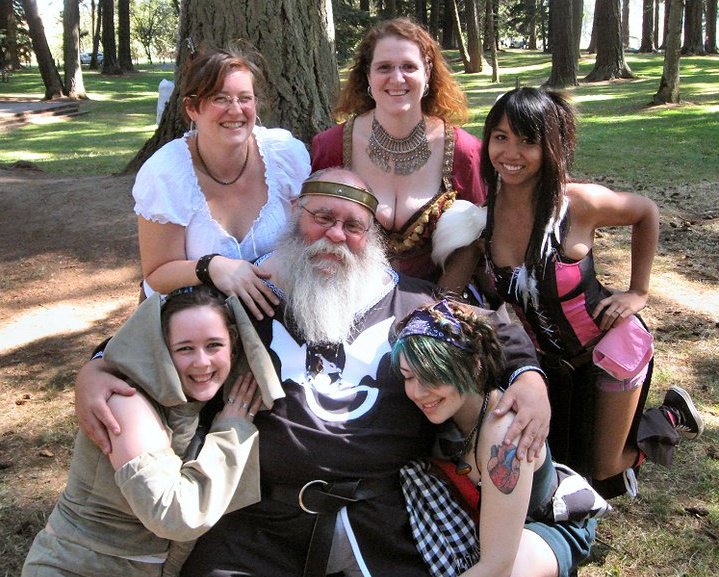 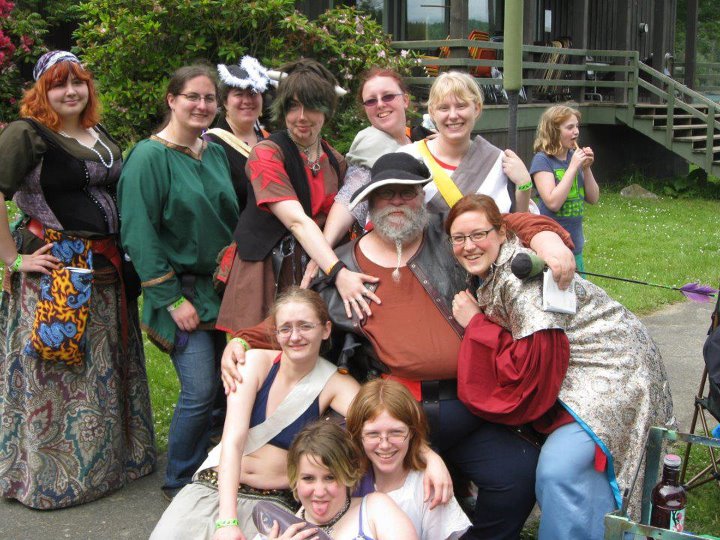