The Wetlands gets some interesting coverage via the Houston Press

The Frostlands is also in the news. And they appear in video on Fox 11 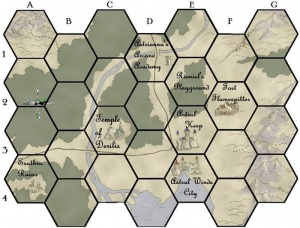