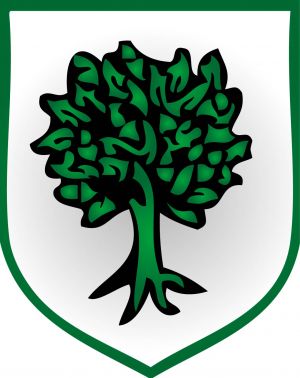 A green tree on a white field: a common heraldry for Druids

Druid is a core class that casts magic to command the forces of nature.

Neolithic anthropological evidence indicates a strong tradition of matriarchy and mother worship in Central Europe, the origin of the proto-Celtic Beaker and Axe peoples. It is highly possible that many if not most early druidic-types were priestesses rather than priests.

Druids may purchase five points of magic from each level. Unused points from higher levels can be rolled down to lower levels. A list of all magic purchased must be carried at all times.