Dragons of the Rune 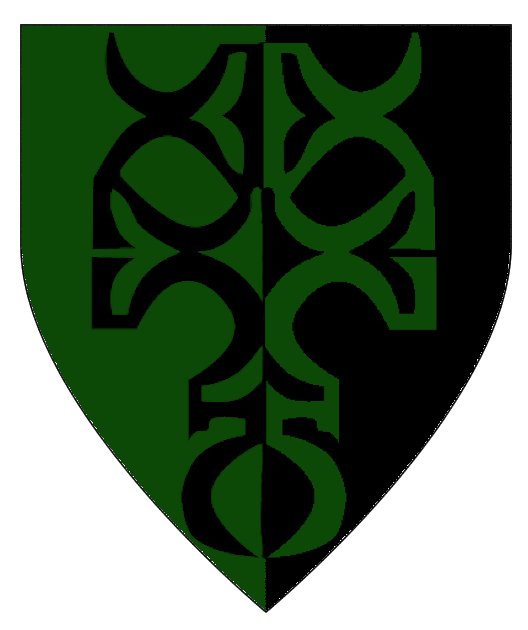 Formed in 2002, this Northwest based fighting company has garnered most of it's attention from their reputation of fighting hard and partying even harder. The feeling you get just by being around them is one of acceptance. To be a Dragon means to be honorable, respectful, humble, and honest. A Dragon of the Rune will always fight the good fight. Honour, fidelity, integrity, respect, and family are the five tenets of the Dragons, and they strive ever to exemplify those qualities; and call each other out if a brother or sister is not doing so.

It is a period of civil war.

from a hidden base, have won

their first victory against

During the battle, Rebel

plans to the Empire's

station with enough power to

Pursued by the Empire's

Leia races home aboard her

starship, custodian of the

stolen plans that can save

her people and restore