A Shire of the Viridian Outlands, located in Chewelah Washington. 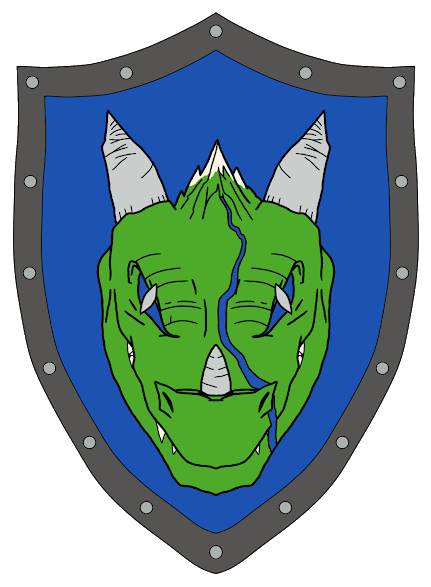 (Digitally Made by Zevith Pascoal) There is a dragon in the mountain and a creek running down the mountain. It was the idea of our founders. Though they wanted the mountains down the dragons spine, that was a little too difficult to put on a shield or tunic. We hold to their chose in colors though. Green, Blue, and Silver. 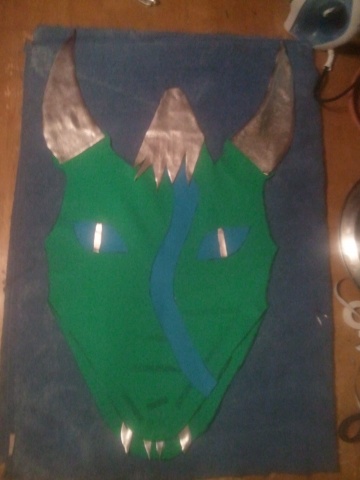 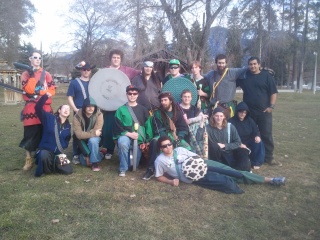 The Monarchy for Dragons Creek

Located next to 395 highway right after Zip,s on your right. We meet every Sunday at noon. We are active we get at least 5 a Sunday mostly averaging out at 15. Squire Theron as well as the help from his dragons is our founder, he is the archer with the long dreads. He is always willing to point you in the right direction. ---