”Nobility is found in the blood, not the pocket book.” 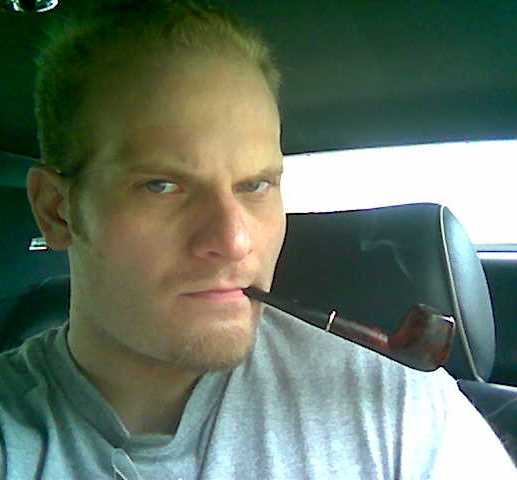 Deitri was first dragged out to Amtgard (Tear Glen) in 1993 by his older sister Tormentaarii when he was thirteen years old. He began playing Amtgard actively in January 1998 at Cuiviëdôr Amarth in the Emerald Hills.

An artisan and musician, Deitri practices his crafts as well as the bardic arts in his spare time. He is mundanely married to Lenore and affectionately known as the "Smoking Bard."