Darius McGreggor was born in 1275 in the town of Govan, Lanarkshire, Scotland to the local blacksmith, this was before the war between scotland and england. As a boy he learned the blacksmithing trade and at the age of 16 took his fathers stead as the local blacksmith.in 1296 the war between scotland and britian broke out and Darius was 21. Darius lit the fires of his forge one last time to forge the weapon for his travels. after 3 days he finished his sword called Oathkeeper, Razor of Suffering's End made of the finest steel in all of scotland, he set off to Falkirk to fight alongside his brothers under the command of William Wallace. in this battle he fought bravely against the british never letting any man past him, but this was his downfall when he was the only one left standing. he laid down his weapon and the brits captured him. they took him to york to be tried for treason against the king. he was found guilty of said treason and was sentenced to death. they kept him locked away for four and a half years. the morning of his execution he found a note stuck through a small hole in his cell, as he read it he knew it would all turn out alright for the note said," Darius, fear not, for we, your brothers are here to rescue you. as the guards took him out to be executed 3 men stopped the guards in their tracks saying, "either you let him go or youll die th death you deserve!" the guards stood unmovingly and refused to release Darius. the men pulled their swords killing the ill prepared guards with no contest. they headed straight for the castle gates but were stopped by 10 guards, but with swords at the ready they charged. the 4 brave scots barely made it out with their lives. they returned to their camp and rested for the night. the next morning they started their journey to Roslin to fight alongside John III Comyn. on their way there Darius saw a leather shop in a town not far from their location. he went there and traded a pig they had killed along the way for a beautiful leather kilt, seeing as his old kilt was ruined. when they finally arived in roslin the battle was about to begin. they requested to be put on the front line so that if they died, it would be with honor and pride. and to this day Darius resides in the hills of skywatch, helping anyone in need. yet he will never feel complete without his wife and daughter by his side. 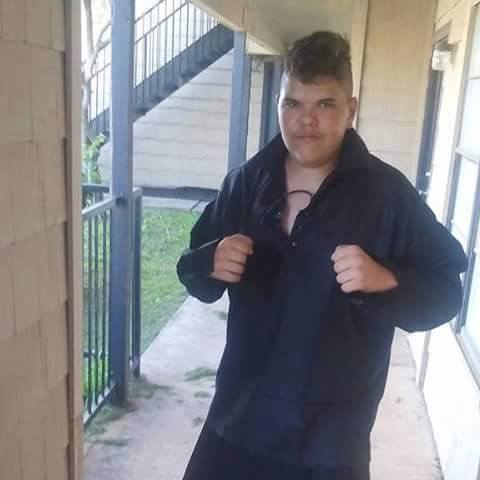