Dalos of the Golden City

Lord Sir Dalos of the Golden City, of Tori-Mar Defender of the Celestial Kingdom

Dalos was the man who patented the 512, a move which has nothing to do with his name, but rather his area code. The 512 is a specific front side spin shot. Look for the video. He's been sighted calling the shot out as "Have you ever heard of the 512" and then executing the shot. He also loves flanking a line and back-stabbing as many of the other teams as possible. Some of his smak talking friends like to call this backstabbing the 'real' 512. 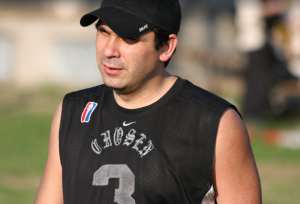 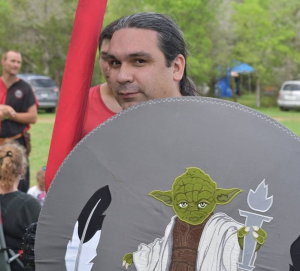 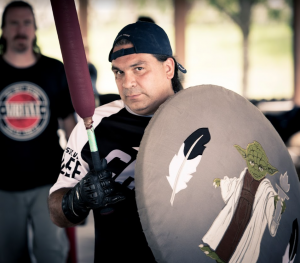 Read about other Knights of the Celestial Kingdom here