”The biggest avalanches sometimes start with but one pebble."

She joined Amtgard in 1998 as one of four founders of the freehold Shire of Crystal Groves and was co-founder of Feast of Dead and Feast of Fools with other founding members.

Crystal Groves made Amtgard more than a "game" or just something to do on the weekends; we proved that it could be a positive force for change. Before Crystal Groves reached Kingdom Status, we managed to donate almost $26,000.00 to various charities in Maryland, ranging from women & children shelters to emergency medical services to Cystic Fibrosis of Maryland. Being a positive force for change is the highest achievement anyone could every strive for. Currently avoiding E-sam or any other forum.

she was instrumental in building the park and gaining its acceptance as a Kingdom at Clan 2007. 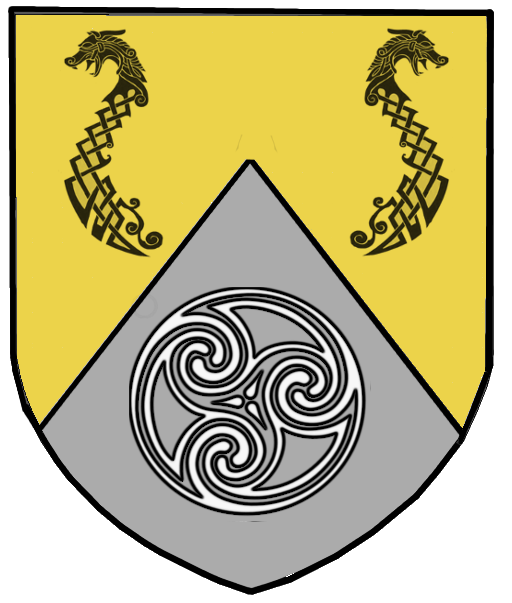