Church of the Apocalypse 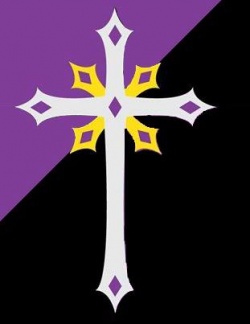 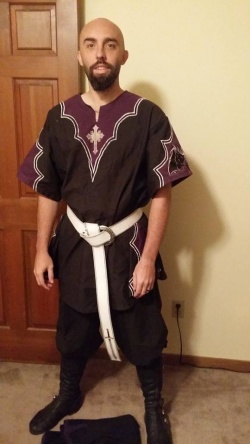 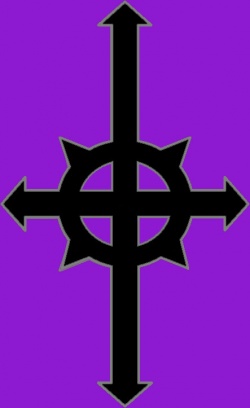 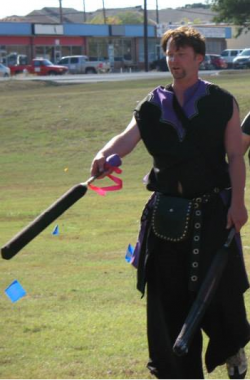 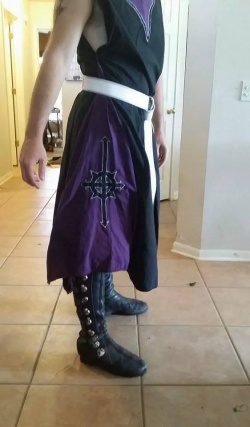 The Church of the Apocalypse is a household of dark, dishonourable, or simply out and out evil personae. The central thread that ties these characters together is their faith in the goddess Naydina, who is the personification of darkness. She is often described as a woman who is "impossibly beautiful, with raven black hair and amethyst eyes". The Church preaches that Jonius, the incarnation of light, was jealous of the seductive nature of the dark goddess. Shortly after the Creation, a great war erupted between the two that lasts even today. Members of the CoA are charged with hunting down these "Jonites" (followers of Jonius, or the light) and seek to root out his blasphemous ways. As members come into the house, Naydina marks them with an incarnation or Sainthood- a trait that they so completely have in their nature they come to represent it.

Out of Character Description

In members the Church looks for participation on the field, service to the club, and activity in arts and sciences. On the field, it is preferred that the members have a fair amount of skill and/or potential, both in combat and role-play. Good sportsmanship is essential. The rule book needs to be followed at all times; no sluffing shots, taking advantage of loopholes/grey areas, or just plain cheating. It is also encouraged that all members take and pass a Reeve's Test. By studying they will know the rules and be less likely to inadvertently break them. In addition they can provide a service to the club by reeving. 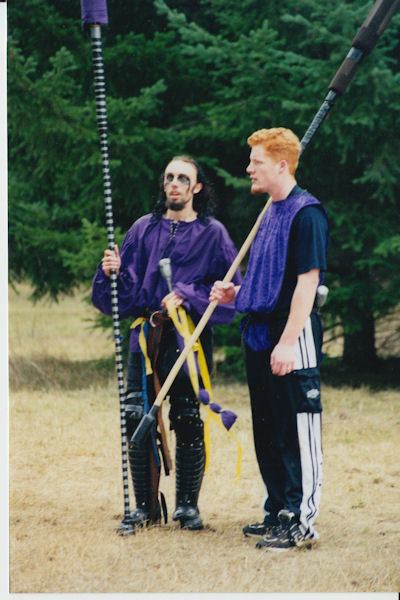 The Church's house colors are Black and purple, with minimal amounts of silver and gold.
The use of the stylized Northern Cross tunic, and Southern Cross surcoat are restricted from wear by Acolytes and below.
Traditionally the Northern Cross tunic will be worn with personal heraldry on the right sleeve, with rank on the left.
Acolytes will normally receive a belt favor from their sponsor, and are encouraged to wear house colors of any other style.