"Life will forever continue forward, but the stories and tails we leave behind will prove us ever immortal." 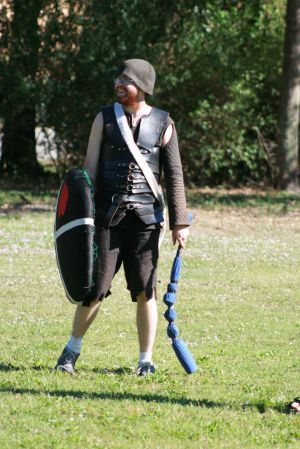 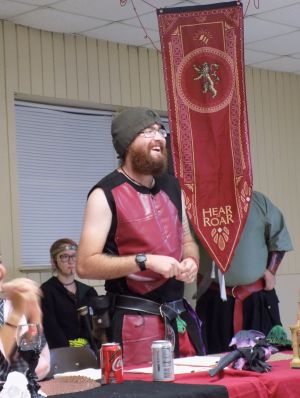 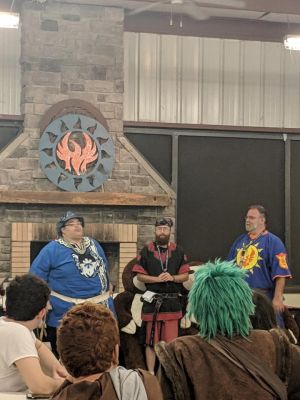 Brutus would then be one of the original founding memebers of the second age of Morohaven. Brutus served if not every office, nearly every office at the local level and at one point was King of the Kingdom of Neverwinter.

Brutus is the Most decorated member of Morohaven to date with 21 awards Followed only by Master Waveharp and Master Monterey "Sreggad" Jack with 13 awards.

1 Order of the Dragon

2 Orders of the Griffin

2 Orders of the Hydra

3 Orders of the Lion

1 Oder of the Owl

5 Orders of the Rose

4 Orders of the Warrior