”Get your ass on the field and kill something!”

"Trust me, they love you; they just don't know it." - Arthur 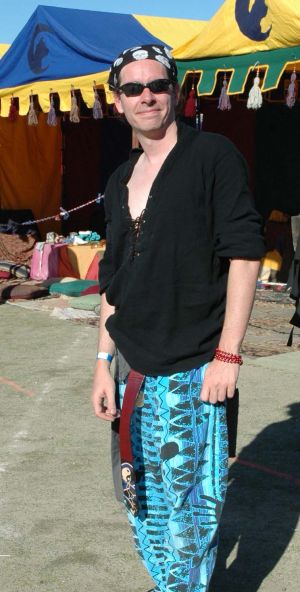 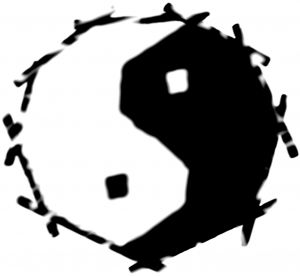 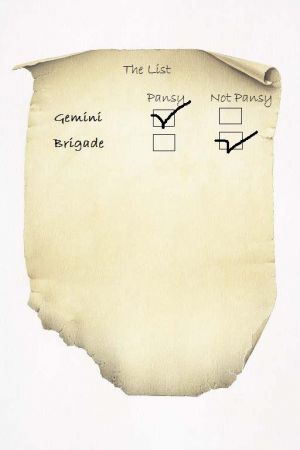 So Says the Grand Admiral

Originally began as Reyals, he began participating in Amtgard in 1993 in Demon's Gorge, then migrated to Eagleshire in 1995. The following year, he assisted in forming Shadow Haven. In 1997, he moved to the Golden Plains for six months. After returning to the Emerald Hills in 1998, he decided to quit Amtgard.

In 2007, at the encouragement of both Sir Shefanhow and Sir Taldak, he decided to return to participating in Amtgard. At World Banner Wars 8, many old friends (both Amtgardian and mundane that had joined Amtgard in the interim) expressed warm regards for his return, but everyone referred to him by his mundane nickname. It was then that he decided to officially change his Amtgard persona.

He lived and fought in the Westmarch after relocating from Morningwood Glen from November, 2008 to June, 2010. He has since returned to Emerald Hills once again, but still travels in to Westmarch events when possible.

Rumor has it that the "12 spell ball limit" was created by Glorious specifically to prevent Brigade from bringing his back pack full of spell balls out onto the field.

None whatsoever. He's an Underachiever - the pay sucks, but the hours are great!

And he's a filthy liar... "underachiever" indeed! Apparently he once held Duchy-level office (see below), and was recently granted a few titles for his actions. There's even video evidence of it on Youtube. Ha!

Here's a list of things he has NOT done:

Here's a list of things he did NOT do (in Westmarch):

Is often a subject of discussion on /b/ - Who is responsible for this is anyone's guess.