”Barbarian sewing: stab the hem with a needle until it surrenders.” 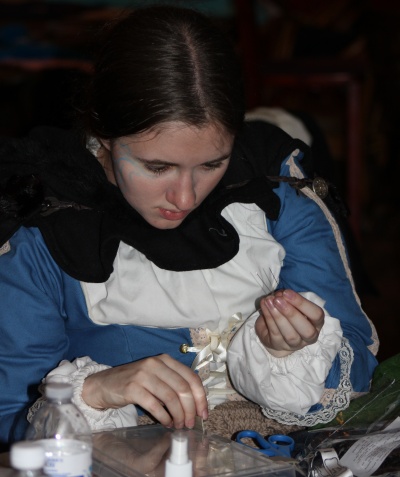 Started with Amtgard in March 2010. After a successful two years with the shire of Arrantor, including the historic Goblin Horde of Yule 2011, Brandrith moved to Caradoc Hold in the summer of 2012. She was officially belted as a page under Squire Molly at Great Eastern XV.

The A Team - Colonel 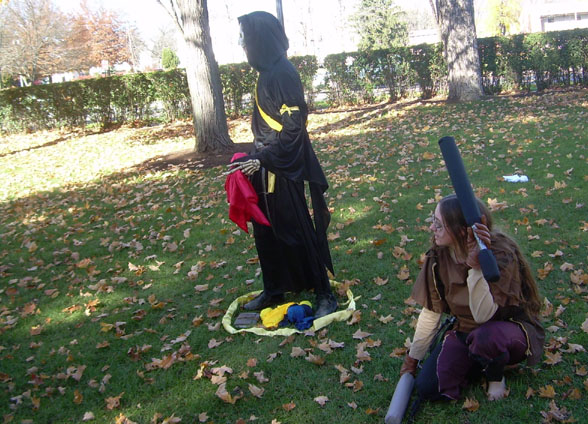 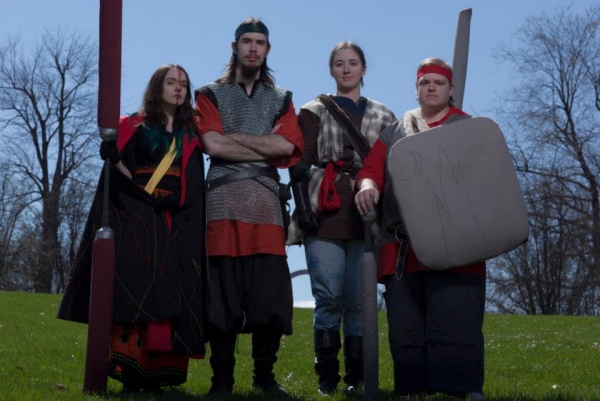