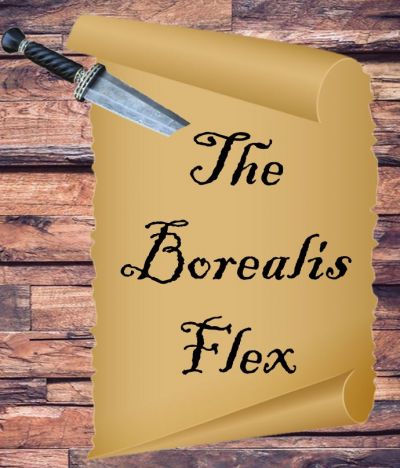 An Amtgard interpretation of an underground fighting league from a book called The Musashi Flex (thanks for the recommendation Sir Cyric!)

An ongoing themed dueling club where players from lands across the Kingdom can all choose to participate and seek out other players to challenge and be challenged in a rankings system game. With no end or victory criteria, anyone is welcome to sign up at any time and start to play along.
Any player who is Member in Good Standing of the Kingdom of Northern Lights is welcome to participate in this ongoing game.
Players who sign up are Flexers.
Flexers are able to both challenge other Flexers and be challenged by other Flexers to determine rank on an ever moving and ever living Flex Rankings list. There is no prize for 1st, there is no end date to be declared the victor, it is simply meant to be a continuous beast that can live and play for as long as the Flexers have interest.
What I hope this is to promote is the good health and activity in the foam fighting aspect of Amtgard. It is built to push travel between the lands, getting to know all of the other Flexers and their Lands around the Kingdom, a wide reach of knowledge sharing to pass through the Kingdom, activity throughout Northern Lights with comradery and low key competition.


RP Theme as loosely interpreted from The Musashi Flex. 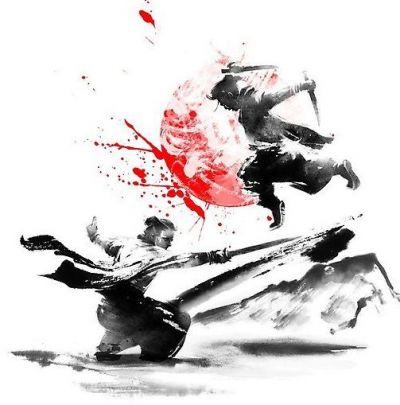 No matter where you stretch your legs along the Northern Lights, from the lush and wooded top to the lavish coastal bottom. Whether local to your home land with friends and family or traveling to visit friends in arms around the Kingdom's lands... the rumblings and whispers can be heard among the faceless crowds in the streets and taverns alike, that secretive open whisper that too many people have casually passed, the Borealis Flex. Legended stories collided with too much reality as slowly people start to pick them out through their lands, the Flexers.

A tournament some say and can even have that feel, but it has gone on for eons across the lands and still there seems to be no end in sight so how can it be a tournament. Perhaps akin to a league others argue, this parallel also has merit as there is surely a roster and ranking system in place, and still there is no uniform or teams or season so how can it be a league.

It is simply, the Borealis Flex.

None of those walking among the crowds, the Flexers who in the side alleys and uninterrupted quiet woods fight so savagely, show any token or trinket, no insignia or regalia, it is simply known... Now, the Flex is certainly neither secret or legal at this point, but seemingly never prosecuted. These fights are rarely witnessed by more that a simple few who accompany with purpose, or one who is fated to find themselves in the wrong place at the wrong time and viewing unexpected lethal combat.

These Flexers stay always vigilant, ready to climb in the rankings, to identify, track and hunt honorable opponents for these lethal and forbidden duels. With equipment and weaponry packed for travel they take up the against the forces of nature across the Kingdom searching still for that next victory. Finding them is only the first step before steel and sweat decide the mortal victor. It is always a long and grueling battle as any opponent in the Flex is skilled, without question. The coveted Rank #1 only fleeting, while being never really coveted at all. Someone new in Rank #1 this week... Doesn't really matter, they never last long. The Flexer forges on simply for the will of the fight, that inherent drive to put their metal to the test.

Rules of the Flex 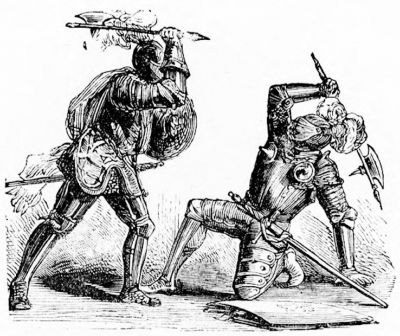 - If we find videos too long or too large, we can talk about how we want to trim or edit footage as a group. We'll jump off that bridge as we come to it.

The Google Spreadsheet currently being used