Boreal Dale was a duchy of the Kingdom of Goldenvale and is located in Sanford, Maine. Founded in 2009 by Taeshta, the park has since become a fairly well known icon within their community, having participated in the region's 4th of July Parade. They were declared a Barony by King Bowen on September 2, 2012, and later a duchy by King Jondal'ar Silvertongue in May 2015. On 8/19/2018 they voted to leave the Kingdom of Goldenvale. 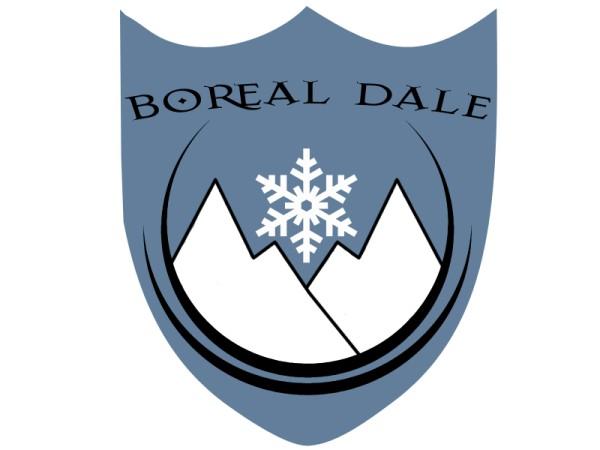 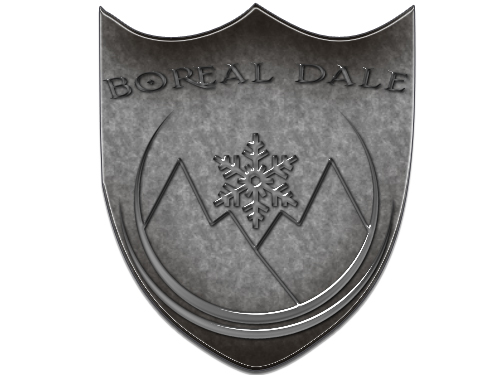 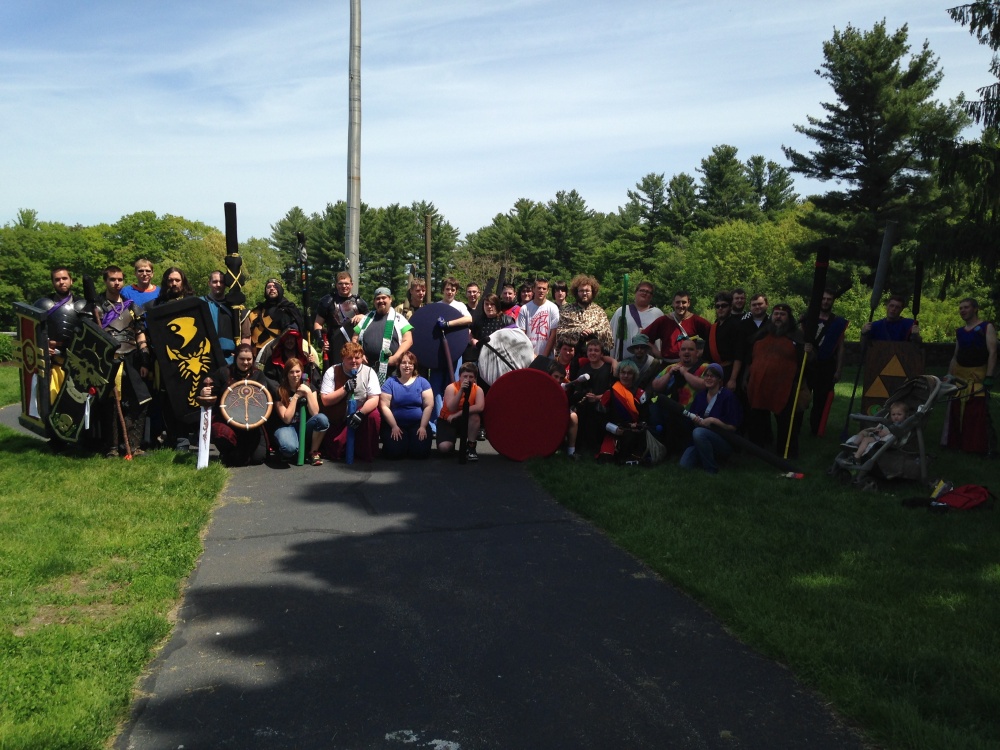 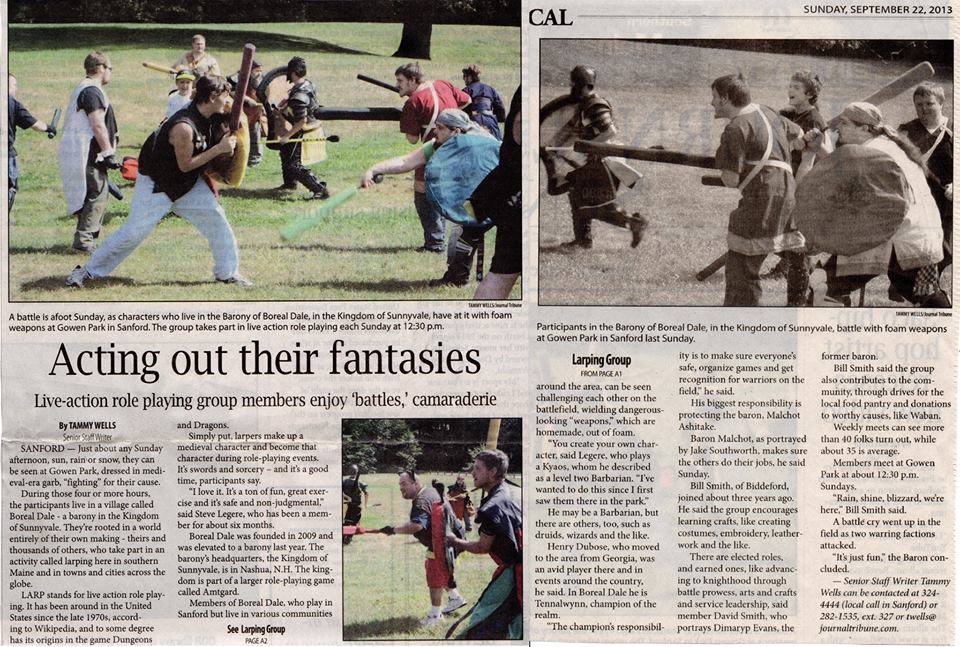 NOTE: We are just inside of the entrance to the park off of Main St (the 109) near a covered set of picnic tables and a small tower-like structure.