A Barony in the Kingdom of the Rising Winds located in Huntington, WV. 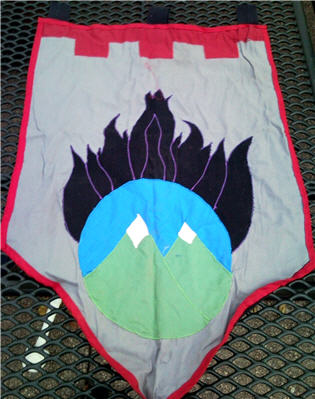 Blackfire Valley was founded around October 2004, originally as an on campus group of Marshall University. They later moved to Ritter Park and became an official land in 2007. Originally under the Burning Lands, but now sponsored by the Rising Winds.

Our shire meets every Sunday at 2:30 PM in Ritter Park (Huntington, WV), usually by the large stone circle near 8th Street and 13th ave (at the foot of the steps to the Rose Garden). We play until dark, or until we get tired!