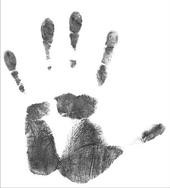 Lore of the Black Hand and History from 2002

The Black Hand is a Company with it's roots in the Pacific Northwest. Our primary goals Include the promotion of Boffer related sporting and the spread of anachronistic military and combat culture alongside the various organizations in our area The Black Hand was founded in August of 2002 by Lord Blapticus Le Terni' of Mystic seas. The original members consisting of Blapticus (then MA to Sir Lucifer Bolt Ten Dragons),Squire Nanzo(also to Lucifer) and MA Filthy (again servant to Lucifer). Since then Squire Nanzo has left the Black Hand to pursue the possibility of following his knight into service with The Annihalus Company. Filthy has not been sighted in 6 years. The first time The Black Hand Showed it's numbers was at PAC WAR 5. There were 16 members in attendance and wearing white wool with purple and green trim, whilst officers wore purple with black and white trim. Company colors changed again a year later in 2004 to Blue with Black trim with optional silver or grey accents. This color scheme is still seen today. The Black Hand is a lean, mean, results oriented machine. The Black Hand will do nearly any job for the right price and fight for any cause. The black hand has been seen associating with all manner of volatile mercenaries and rogues, dark magicians and witches. That may be why there exists a specific reference to the group's ornery nature known as a "Code Black Hand" used among certain cabals.

The Black Hand is a sovereign fighting company of Amtgard first and foremost though operates in amicable concordance with the bylaws and dictates of the Kingdom of Blackspire and her noble court in Amtgard related matters.

The Black Hand's keep is within the Shire of The Mystic Seas under the Kingdom of Blackspire.

In the Summer months of the year 2012, the prodigal son Bambie returned to the fold, bringing with him Pharmboi. Bambie was a hero unto his own kin, and fought many battles for the good name of his brothers. He brought down pirates and warriors in the Name of his love Faline. Having joined the ranks in 2009, Bambie has risen through the ranks of Our illustrious household within a scant 9-12 month period of activity. Glory be the Captain Bambie, who now wheres the hat and leads our men to Battle. And beside him sits Dalamar the wise and the oft impetuous Blapticus Le Ternie, making the trine of leadershp. All are known for their strength and courage in battle and politics, and have never seen a beer gone wanting. Thus came the storm as new blood flooded in. Late of October saw a man returned from the mists, come to change the face of the hand, and with him came the strong arms of many new souls. Draugr Virduligr Bred change in the company, and his ideas wrought strong bonds. Forged together by bonds of brotherhood, the triumverant opened the company to the pursuit of knighthood as was the wish of Leto Theodaupolis. Draugr Virduligr then called for “Casual Mondays, a day of folly and frivality at either his Abyss or Bambie's Spawning point. Casual Mondays are for The Hand to bond and relax and for the recruitment of new souls into the dark folds of The Hand. With This New base of stability, Bambie fights to bring structure and balance to the hand and bares it's name ever onward through the halls of Amtgardia.

Some time in the early summer Leto Theodaupolis vanished from the misdt of his brethren. So too was Brotaku Vengeant to leave the Black Hand. When the season passed and the Hands masters began to pierce the thin veil of deceit that the betrayers had woven did Brotaku make his triumphant return. With us no more are three men and their followers. No more stand three men and their lies.

Dozens of junks with many more men aboard vanished along the way. We lost a great weight of men and women on the voyage. Some left out of disagreements, some left out of gathered spite, others...well they just walked the damn plank. Regardless of the Losses many more members have been gained, and their loyalties weighed. From Seadogs to Tortuga to Amptgard have many trials and experiences brought the hand to a tighter grip on the hand's holdings and have given the Black Hand countless opportunities to garnish influence and power. Some have even murmured the rumors that their new strength is the byproduct of a deal cast with the ancient Mesopotamian God of the Sea Sirsir and that through much blood sacriment his hand was cast over the fleets of the Black hand, to harden their bows and quicken their sails towards glory!

The hazy days of a smoky summer draw to a close as the chilly arms of Autumn open to prepare us for the frozen days of the Ylir. Most soldiers and sailors of the Black Hand begin sip their rum rations a little slower this time of year. Darkened sails of the black hand see less sun every day. An Admiral trades his hat of diplomacy for the comfortable and familiar feeling of hilt and steel. After a somewhat confused and stormy gathering with the Brethren of the Coast at the port of Tortuga in 2018, the Black Hand's beloved Captain, Brotaku Vengeant, made two proclamations. The first: The Admiralty of the Black Hand shall hence be carried by the Captain, Aurora the Once Nameless (May her reign be long and prosperous). The second: As his last act as superlative, Hearts of the Hand, Firestick and Zip "Hallelujah" Midnight be properly enlisted and elevated to Full Membership status, prior to his relegation (GLORY TO THE BLACK HAND!). Captain Brotaku Vengeant will continue his excellent service to the Black Hand as Captain of Marines. In this role he will continue guiding Black Hand soldiers and sailors in combat, drills, training, etc. (GLORY TO THE BLACK HAND!).

Crusty, ramshackle and abandoned. The Mystic Seas had nary a spoil to plunder. What ill could have fallen these sailors? What violence beset them? There were no bodies, there was no blood. Tables set and kegs empty, they these sailors did not die, they fled, or left... And so, on the 29th of September in the year of our Lord, 2018, and in the name of The Triumvirate of Chief Masters of the Black Hand, The Mystic Seas shall once more be the seat of the Black Hand and her fleet. (Glory!)

The Black Hand was offered a contract to behave in the mercenary way and fight for The Empire of the Waxing Moon... yet callous was the Emperor in his dealings and failed to pay half of the contract before demanding service....this lead the Empire to a harsh defeat at the hands of the Kingdom of Blackspire who purchased the loyalty of The Black Hand while abiding to The Code; until the war is over that is...

Now with the dawn of a new year and the election of 3 Hands and 1 Hearts to the officership at The Mystic Seas, the field crew of The Black Hand endeavors to craft even greater engines of war and plunge forward into the stagnant rebellion of The Waxing Moon Empire, ultimately freeing itself to pursue ever greater contracts, loot, and glory. - - - 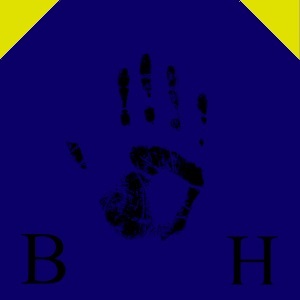 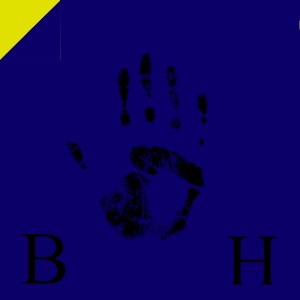 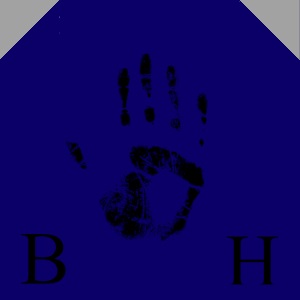 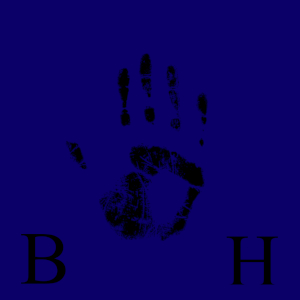