”Black Company is one of few mercenary groups willing to do anything it is paid to. From protection to subtle or not so subtle killings and everything in between. ” 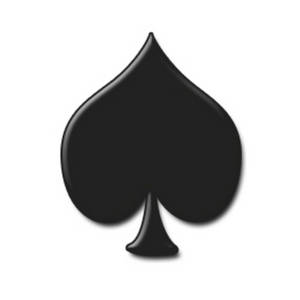 Black Company's founding charter was as a company comprised of few experienced fighters, and many 'newbies'. We make a point to train those new to Amtgard in all things related. From fighting to garbing, and weapon making, we hope our company members can be a large part of Amtgard's advancement in the future.

At present, Black Company encourages group tactics and the use of all tools of the battlefield to affect victory.

Black company is a mercenary group that was started under the rule of Baron Karl von Rot Wyrm in December 1985. It has had many ups and downs in its life. Currently it is under the rule of Kim (the backstabbing healer). Mainly it is in Shrouding Mist and Gypsy Hollow with a few members scattered through the US

Black Company made an appearance at Rosewood 8, Defeated the Shadow Wolves at the battle of blood creek. then joined together to rip the life from the bodies of the queens men. During Court we successfully killed sir Tseng multiple times (that payoff was great).

At Pacific War XI Black Company was outnumbered more than 2 to 1 yet still managed to Hold our own in a 10-man (or fewer) around the world game. With only 5 people we managed to place in third to give our allies, Silvermoon, first.