A Shire of Neverwinter, located in Sarasota, Florida.

Founded June 25, 2016. BerLagmark means "Bare Minimum" in Icelandic—the founding members had created a weekly fighter practice for a year or so, and recently joked that they could now make a park, since they had the bare minimum players to create a shire. And so it came to pass, that they would have a "bare minimum" heraldry, which would be simply "A shield, Argent." Or rather, a white shield. Making creation of park-specific items would be simple to recreate since it would require little applique skills. Ironically, all heraldry would be in full achievement, with a mantle and helmet. 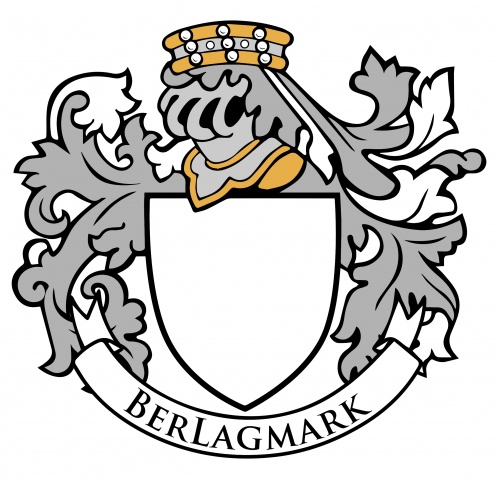 Wednesdays at 7 pm for Fighter Practice.
Saturdays from 12pm to 3pm for Battlegaming.
Please check our FB and Meetup Group linked below if you are visiting, in order to communicate with us to ensure we are meeting.