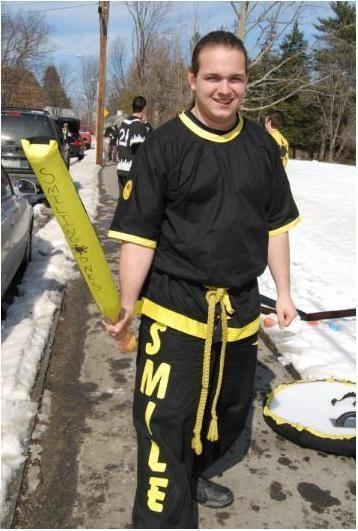 With Beans, it's always a Love/Hate Relationship. Beans Started in 2003, he was sucked into the game one day when he walked by and made fun of GVers. Then Sir Elizibeth asked if he wanted to try (thats right blame her), and he's been playing ever since. In 2006 Blackhawk Paged him at GV coronation. He has since become infamous throughout goldenvale. 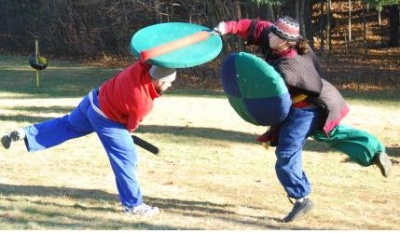