"The Esteemed Representative from Azusistan has the floor!"

I came. I saw. I conquered. Unfortunately all that I conquered was a couple of ants, killed from drowning in my spilling blood.

"My stick falls into that triangle mentioned earlier between " I don't totally suck", "I can hold my own", and "who is that incompetent dweebous dipshit anyway""

The Esteemed Representative from Azusistan
After a long day of fighting at Dragon Blade Wars IX (I believe this to be the correct event, but I find myself having doubts due in part to the subject of the following statement -Ed.), and during a long night of drinking it was declared by Azus' equally intoxicated peers that since he and his compatriot Thistledown were the only notable persons currently attending from the Barony of Wyvern's Spur, and upon the consensus of the opinion that the land could have likely folded by now if not thanks to Azus: it should thusly be renamed (in an unofficial capacity, mind you -Ed.) to the Independent State of Azusistan. As such, Azus would forthwith be referred to as "The Esteemed (being held in high esteem to his belligerent peers) Representative from Azusistan." Additionally, any encroachments onto his folding camping chair where his cloak was often draped when not thrust about his shoulders was regarded as a hostile invasion and a likely Act of War.

It was a good night, and a good proclamation.

alas, the embassy was sacked at that event. The embassy being the aforementioned chair, and the sack being Torbjorn's (ahem) sack 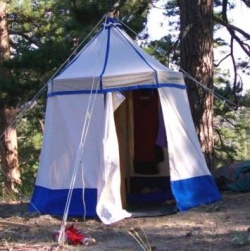 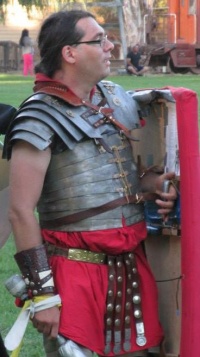 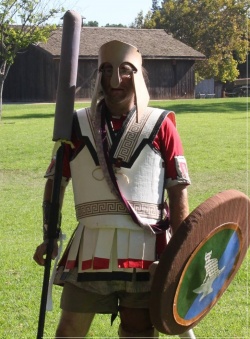 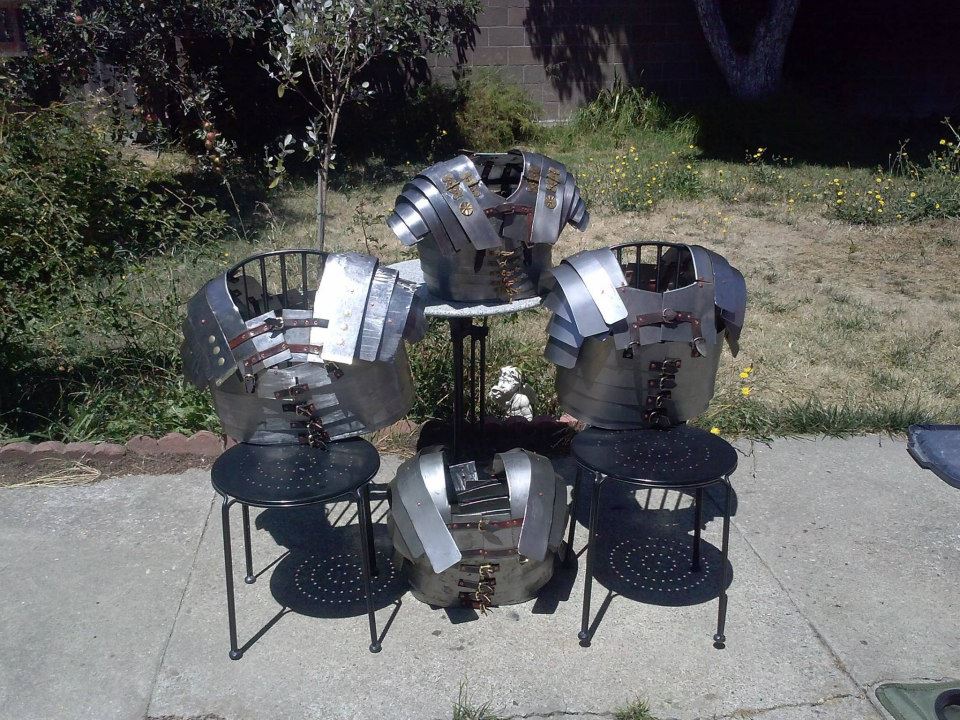 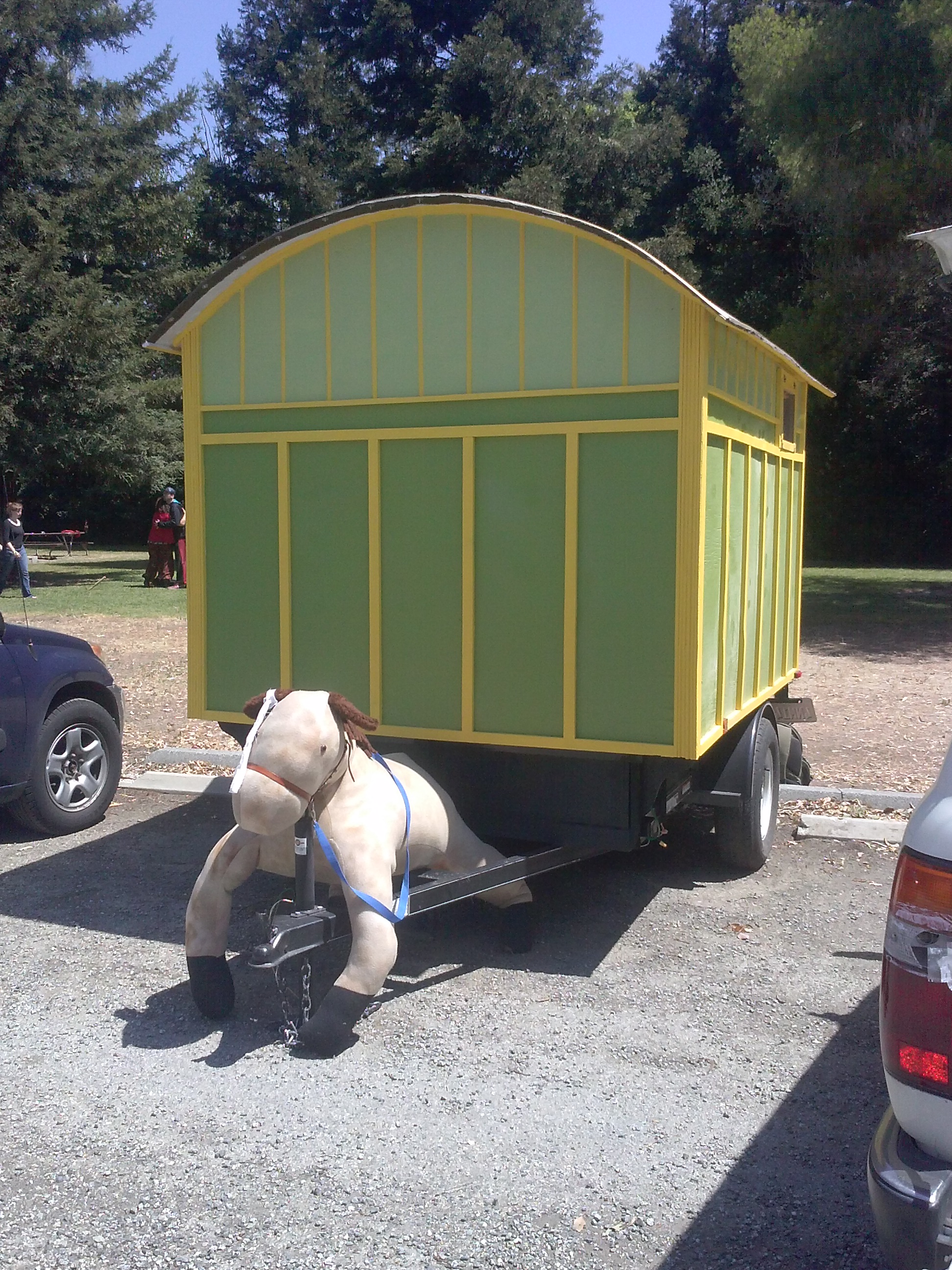