Amtgard is a land of the soul where we can dare to be ourselves. We can set aside the masks we face the mundane with and look upon each other anew. This rare place of the soul is fragile and needs vigilant guardians. We are the dreamers, we are the gatekeepers of this kingdom. Our weapon is imagination, our shield – friendship.

"You can always get better, there are always those who can defeat you…and every one can teach you. Your self should always be your best and worst opponent."-M'deth 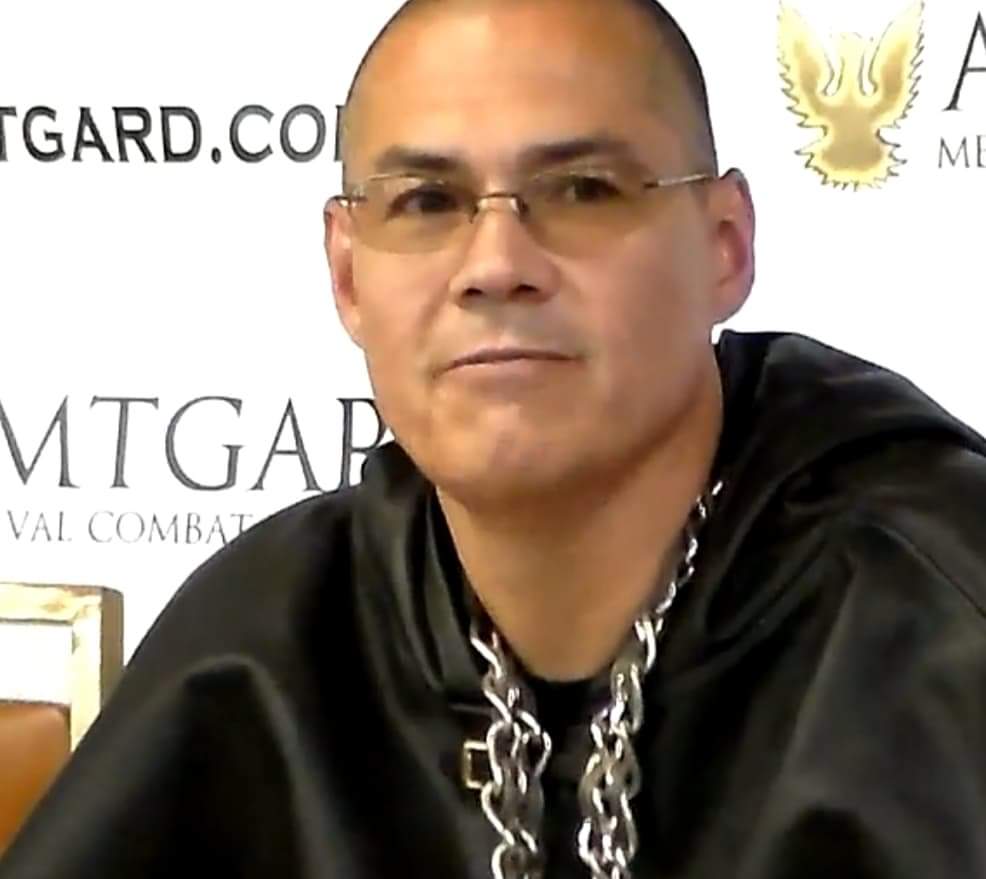 One of the original Amtgard members who holds a number of distinctions from the early history of Amtgard.

His first appearance (March 13th, 1983), was at the Desert Fort Seige battle with Nashomi the SilverWolf.

Heimdale the Ha'valli was the second member of the Wandering Unicorns his skill with a Sword and Flail was unsurpassed.

The third and sixth King of the Burning Lands by Right of Arms.

Re-Knighted 5/4/85, King Nashomi the SilverWolf 1st Ten Orders of the Lion.Tawnee on Lions and Warriors

Heimdale The Ha'valli was the third and sixth King of the Burning Lands by Right of Arms and hence all of Amtgard.