A Defunct chapter of the Emerald Hills, located in Dallas, TX. 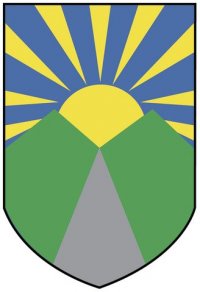 Artus Pass used to meet at Norbuck Park in Dallas, TX on Sundays at 2pm.

Our focus and drive was to get the new players educated and motivated on wearing functional garb that's appealing to look at from a distance. Doesn't have to be court quality, but we want to attract onlookers whose interest's include the Art's and Sciences besides the great fighting aspects Amtgard has to offer. And it helps in setting the realm of fantasy we enjoy immersing ourselves in.

In September 2010 we were featured in one of our local publications http://lakewood.advocatemag.com/2010/08/fantasy-sport/ 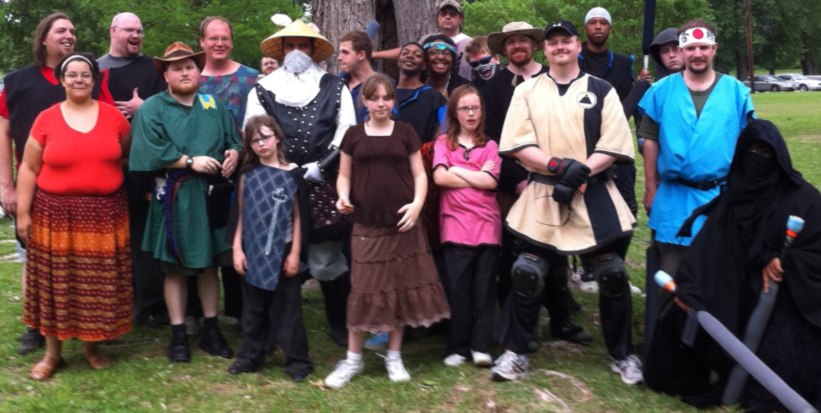 Front to Back, Left to Right:

Kahzee (head bobbing in the background :))

The park is at the South-East intersection of E.Northwest Highway and N. Bucker Road at Norbuck Park, on the baseball field side. It is the open space sandwiched between the E. Lawther Dr. and Buckner streets.