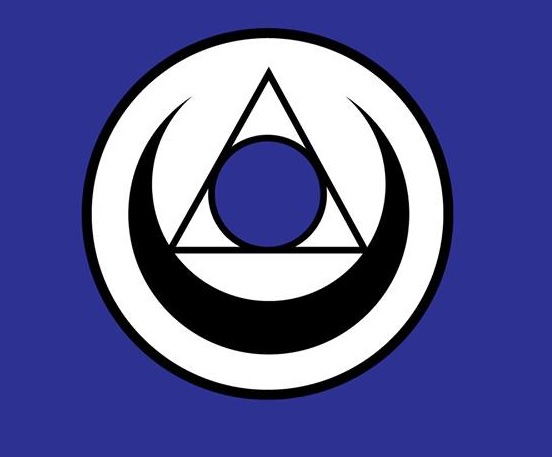 Arcana is a fighting Company in the kingdom of Blackspire.

Arcana was founded by original members Squire Indra and Brohemias in summer reign of 2017. The first recruited members were Lord Darb, Critias, and Hyde all active members of Silvermoon. The focus of the company was to improve individual combat and encourage member participation in tournaments and to achieve orders of the warrior. The group was made up of relatively new members and their drive to get a stronger stick game. The unique things of Arcana were the implementation of the Arcana tarot cards and the position of Alpha. Upon membership, all other members would suggest a major tarot card that described the member and then everyone would vote to appoint the card to the new member. The XXIII Major Arcana (the Arcana of death) was reserved for the company heraldry. Although Arcana has always been a democracy the position of Alpha was made as a roleplay position to appoint the strongest fighter as a leader. The strongest fighter was determined by entering a kingdom level tournament and the member that won or got the farthest would be appointed to Alpha.

After a few months, a disagreement between the founding members caused a separation and almost left the company disbanded just a few months into winter reign. The mantle was picked up by current Alpha Critias and members Darb, and Hyde. The company stayed very small until spring where the heraldry was changed to an inverted sickle and flaming force bolt to depict an upside question mark. The position of Gamma was added as an assistant and the Tarot cards were removed. Arcana received the order of the flame for there service to the club at Pac-War of 2017.

Winterbash 2018 the members sat down to enact the three positions of the fighting company. Mystic, a year-long elected position for the head of the company. Death, a 4-month position determined by an in house tournament and in charge of running practices. Seeker a 4-month position dedicated to logistics and assisting the Mystic and Death. Most of the members that had previously left started returning to Arcana in the summer of 2018 where the return of Tarot cards and addition of minor arcana were reinstated and the current heraldry designed by Lord Dat Boi Sploob was appointed.