Apex Darksoul Wyngarde of Inferno Pass, Kingdom of the Wetlands 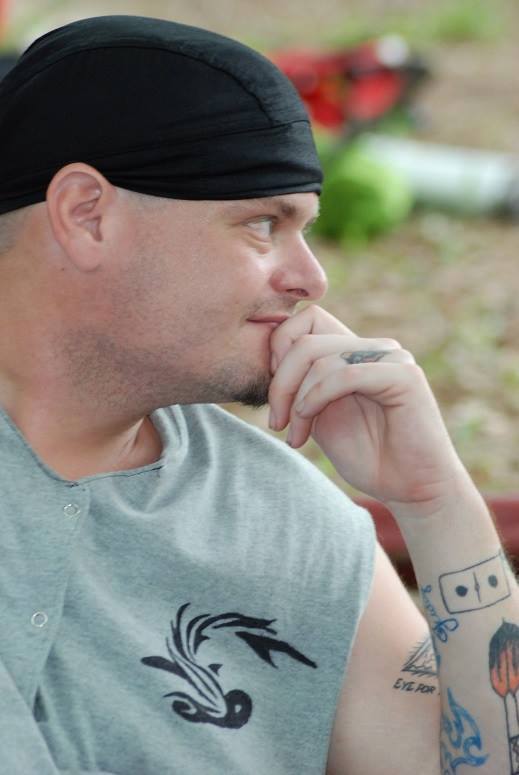 A Time of Change

The monk known as Aquafina slowly rose from the ashes of what used to be his monastery home. The anger rose inside him. His journey home had been delayed by encounters and battles with the fierce scout Hawk Loneman, the alluring bard Tatum, and the deadly druid Taraos Levine, but surely not long enough to allow this to happen. The monastery had been left a pile of smoldering ash and his beloved shire laid to waste. The rage began to clear his mind and he vowed that those responsible would pay. He would gather those whom he had so recently done battle with and they would come together to rebuild their beloved Drake Guard better than before even if it was in a new location. And his journey down that road would no longer be as Aquafina...the enlightening from within began to grow and he knew from that moment forward he would be known as Apex Darksoul.

Apex is Squired to Sir Luke Wyngarde, who is the fount of his beltline.