A Defunct shire located in Somerset, PA that was the second subgroup added under the Kingdom of Crystal Groves. 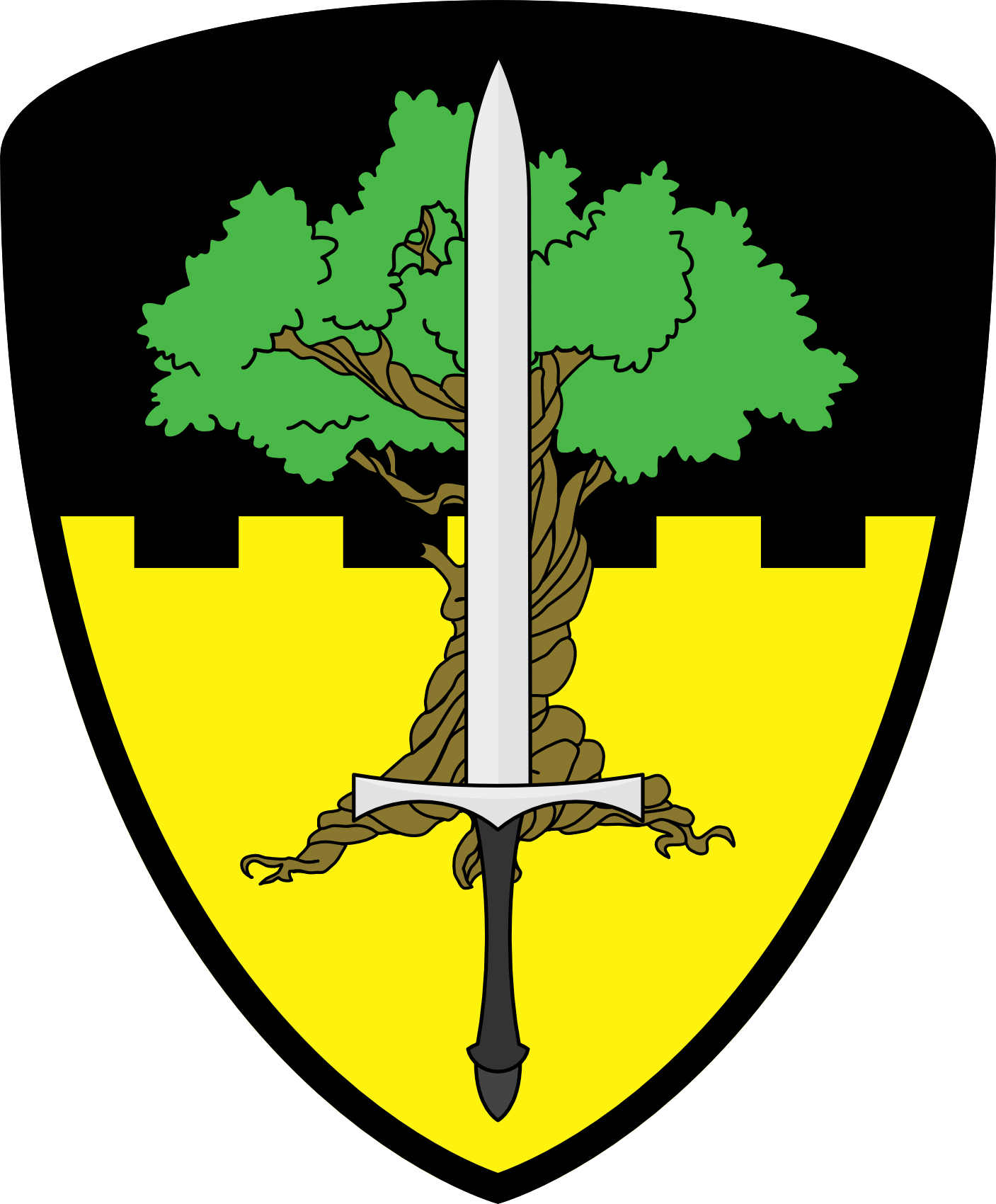 Formerly a Freehold and a chapter under Goldenvale. Last under Crystal Groves

Ambient Forest began meeting in February of 2002, originally under the Burning Lands. It was founded by Potato and some of his high school friends. From it's very beginning, Ambient Forest has always been a shire composed of stick-jocks, and they ditch way more than Bandit_Flats_East.

Ambient Forest suffered a temporary split in 2006, with a small group of people beginning a rival group about eight miles away called Aavalon Woods. Aavalon Woods fizzled quickly, with Hacksaw and Kaludon being primarily responsible for resuscitating the dead Ambient Forest.

The group never rose above shire numbers, and folded in 2015.

Notable for unleashing Potato's tremendous muscularity on the game.