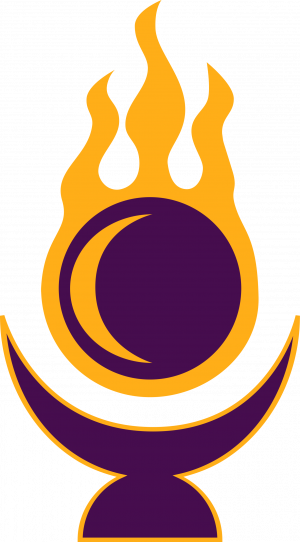 Altan Sar was founded in September of 2020 as a fighting and crafting based company. Most of its members are heavily involved in the arts and sciences of Amtgard, while also fielding and fighting together. Leadership is important to the company, as many members hold kingdom offices and contribute to running events.

The company is loosely based on the Mongol Horde. The idea being that a conglomeration of people can come together to be a strong fighting force. While having a core identity in its shared values, Altan Sar is also open to people bringing their own personas and styles to the company. It is largely based out of Tal Dagore