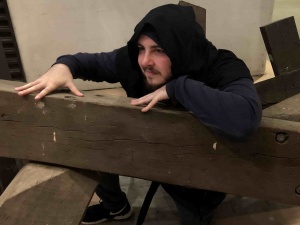 "Of course the Goblins speak common. That's why it's called common." - Albion Morningstar

Albion was raised in a monastery by the church of the Raven Queen. After reaching the age of 20 they left the monastery to explore the world. Out in the world they tried their best to help people and do good by the Raven Queen. When out in the world they stumbled upon a hive of demons, and was then slaughtered by a Demon who was known as the leader of Clan Malice. Albion was then resurrected by the Raven Queen herself, and dedicated themselves by going into the woods and learning how to properly be a Scout. That is how the Albion do.

(Formerly) Alyan started Amtgard officially as "Eridanus", however after their first event Nighthunter hosted by Mordengaard they decided to continue their voyage into Amtgard as Alyan the Scout. They reached Level 6 of Scout at "The Holiday Bash At Raven's Hollow" hosted by Raven's Hollow. And now as Albion, they currently live in the Wetlands and are found in the Crossways and Granite Spyre parks most often. 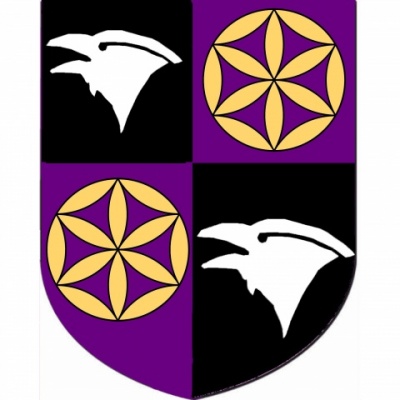