"Beware! Your kneecaps are mine!!"

”It ain't Amtgard 'til Dimaryp falls on his ass!"

"Zeuk's Taren his pants this time..." 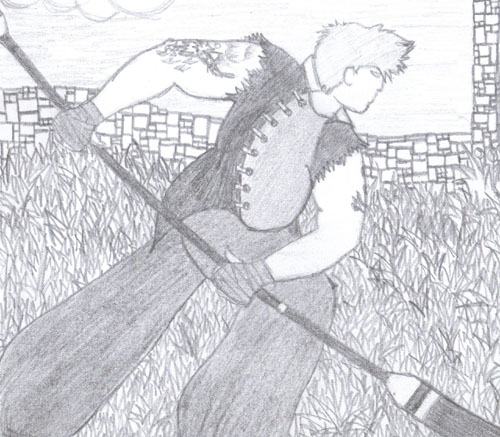 Zeuk or Dimaryp has been a member of Amtgard since 2009. He loves to roleplay and craft. Along with that, he has also been in office since he began Amtgard. Throughout his entire Amtgard career he has not been an officer only a grand total of about 8 months. He has become Squire to Esselia, starting off as Page then Man-At-Arms. Zeuk received the noble title of Lord by King Sir Akrith and then Baronet by King Jonda'lar Silvertongue for his efforts in Boreal Dale and Goldenvale. During his reign as Sheriff the Shire of Boreal Dale was promoted to Barony by Grand Duke Sai Bowen during his reign as King. In the subsquent reign as Baron, the park of Boreal Dale reached it's highest average attendence of more than 40 people per week and reaching a record high of 63 on a non-event day. His character Dimaryp deceased in September of 2014 and now, almost exclusively plays as Zeuk, a Gnome Guar-riding Barbarian.

Dimaryp lived most of his life growing up in a temple far in the Northeast of Goldenvale that stood atop a cliff overseeing the ocean. There, he learned discipline, philosophy, humility, and martial combat. Dimaryp was astonished by the arcane arts, but this was a forbidden practice amongst his temple and when Dimaryp was caught conjuring a bolt of mystical energies, he was exiled from the only place he called home. Dimaryp made his way south, stumbling upon a small shire known as Boreal Dale.


Meeting new friends, Dimaryp was able to become one of the locals, setting up a dojo, and teaching others what he learned in the temple (much to the dismay of the monks) while incorporating his own beliefs and philosophies all while being completely free of charge. Dimaryp makes actual coined profit from cooking and selling his constructed weapons. He has since then made a name for himself in the Dale and even somewhat in Goldenvale Proper, becoming Page to Her Grace, Duchess Squire Esselia, as well as becoming Duke Sir Bowen's personal chef. In the Dale, Dimaryp has earned several titles and various officer positions over the span of time since his arrival in the Shire including Regent, Pro-Tem Champion, and even carrying the title of Dragonmaster on a couple of occassions.

In a recent past, Dimaryp lost his eyes in a struggle with a Medusa. He led the town to slay the beast after a long journey throughout the woods with nothing but the trees to guide him. Eventually, he did make it back to the dale, hunted down the beast and contiued his reign as Regent for two more terms. Dimaryp has had many adventures along the way, including becoming an avatar of death, and being possessed by a malevolent being known as a Dreamstalker named Xerach'Xhul. After the Planes of Chaos catastrophe that befell Boreal Dale, Dimaryp was taken of by the evil power of Xerach'Xhul and killed in front of his friends and family. Another Dimaryp from the realm of Dragons took his place as Baron for a short while, but was assassinated, resurrected, then banished to his home realm. The name of Dimaryp may now, finally, be put to rest. R.I.P. 2014 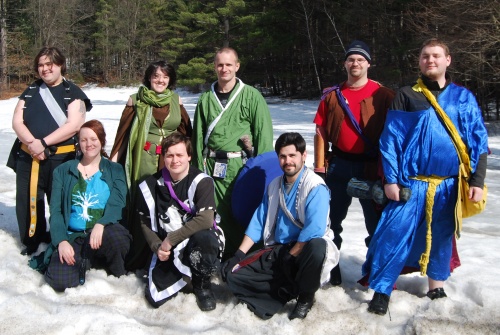 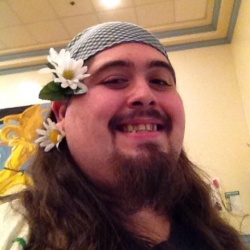 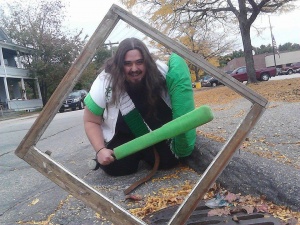 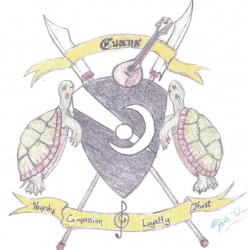 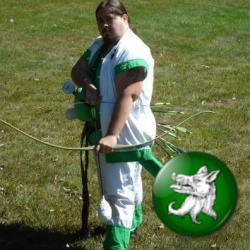