”The J is pronounced as a Y, as in WHY DO YOU KEEP MESSING UP MY NAME!” 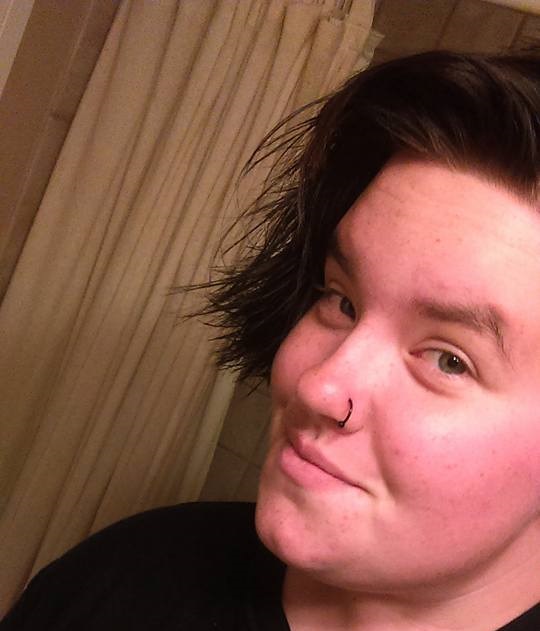 Saja (AKA Soda, for the faded lettering on her Man-at-Arms belt) first started in Amtgard in 2007 with Maccalus Caerwent Ex. She became inactive for a few years before starting back up in 2014. She is regarded as an amateur bard, and is under the guidance of many peers, most notably, Dark Tigger, who belted her as his Man-at-Arms.

Is becoming accomplished at creating intricate paracord and macrame belts, of her own design.
Creating a shop to sell merchandise. 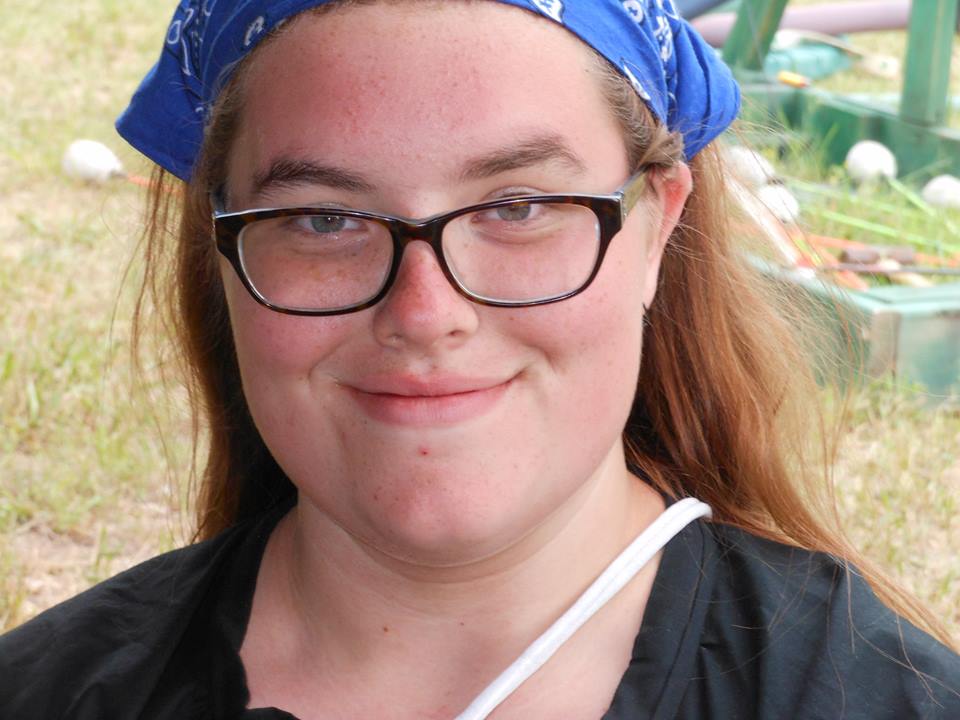 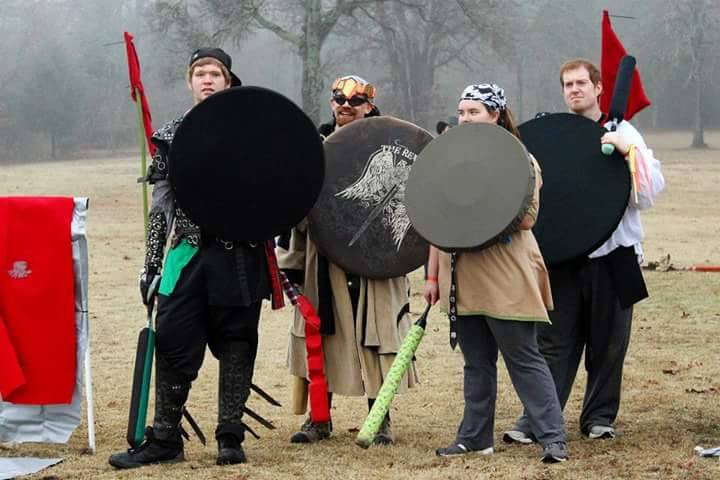